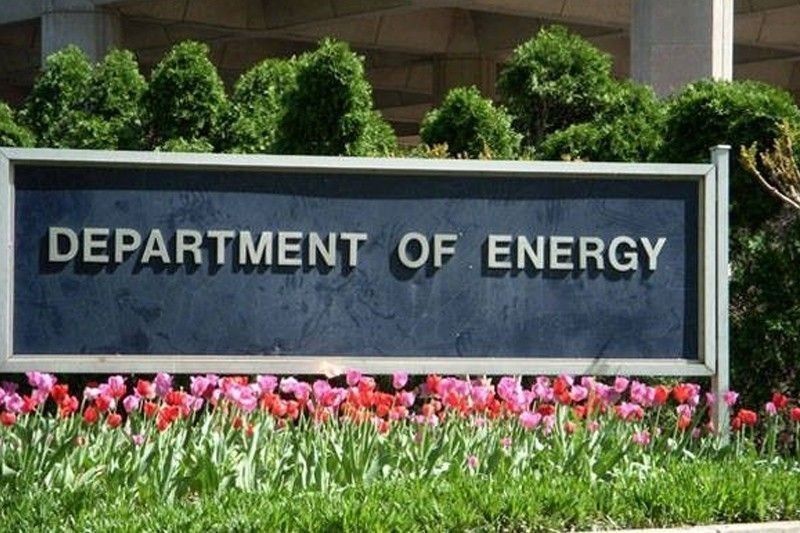 MANILA, Philippines — Oil and gas companies are pushing through with plans to expand their operations despite a global climate emergency, according to sustainability think tank Center for Energy, Ecology, and Development.

CEED said the continuing expansion of oil and gas companies of their operations puts into doubt the ability of the world to achieve the 1.5 degrees Celsius limit to global warming needed to halt further climate change.

It cited a report from Urgewald’s Global Oil and Gas Exit List (GOGEL), which showed that 96 percent of global companies involved in producing or exploring oil and gas have plans to expand their operations 20 percent above 2021 levels.

CEED said the GOGEL report showed that 512 oil and gas companies are seeking to bring into production 230 billion barrels of oil equivalent before 2030.

“Making use of these fuels will release the equivalent of 115 gigatons of carbon dioxide into the atmosphere,” Avril de Torres, deputy executive director of CEED, said.

“To put it into perspective, this much carbon dioxide is 30 times the annual emissions of the entire European Union,” she said.

De Torres said Philippine companies – despite the experience of Typhoons Paeng, Odette, and other recent weather disturbances – are among those which seek to increase the use of fossil fuels despite the country being among the most vulnerable to climate change.

“Shell is now planning to operate an LNG terminal in Batangas, which will facilitate the importation of liquefied natural gas into the country,” De Torres said.

“The House of Representatives is also now deliberating on the passage of a law to develop the natural gas industry in the country, further increasing the Philippines’ consumption of this fossil fuel even as we continue to suffer from more frequent destructive typhoons,” she said.

According to CEED, natural gas is considered a “bridge fuel” to help the transition to renewable energy from sources like coal and oil.

However, de Torres said the country neither has a coal phase-out policy in place to ensure that gas replaces coal, nor restrictions on lifespan, capacity, or emissions on gas projects to ensure that they operate only as a bridge.

“Fossil gas is the lesser evil when compared to coal, but it is still evil,” he said.

The agency said it is crafting an executive order to strengthen and rationalize the regulatory framework for the immediate offshore wind development given the “tremendous interest” in offshore wind potential from foreign and local investors.

“Nearly half a year since his term started, it’s good to finally see a follow-through from the President’s State of the Nation Address (SONA) promises on advancing renewables. We hope that this marching order will put to rest legislative priorities initially laid out during SONA on advancing midstream, downstream, and upstream gas,” CEED executive director Gerry Arances said.

“Today’s energy crisis dictates more gas will only empty the pockets of ordinary consumers while steering our energy security for worse. The DOE would do well to instead put its mind to developing a Philippine energy plan that prioritizes a thriving mix of renewables, which is capable of providing genuinely sustainable and reliable power,” he said.