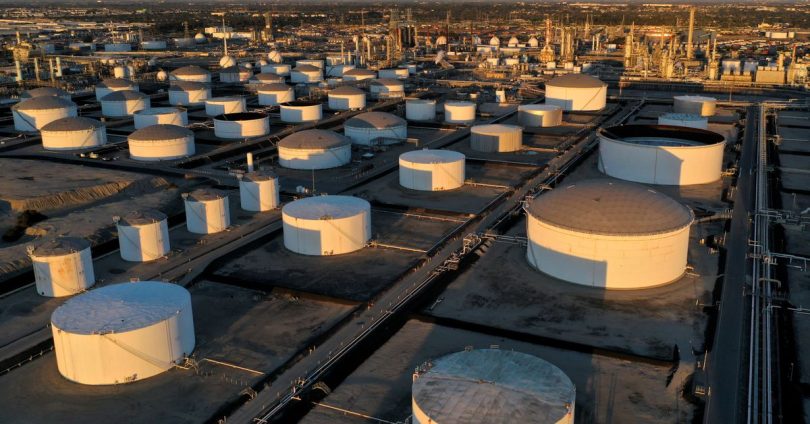 China will stop requiring inbound travellers to go into quarantine, starting from Jan. 8, the National Health Commission said on Monday in a major step towards easing curbs on borders that have been largely shut since 2020.

“This is certainly something that traders and investors have been hoping for,” Avatrade analyst Naeem Aslam said of China’s plan over the quarantine rule.

UK and U.S. markets had been closed on Monday for Christmas holidays.

Equities gained while the U.S. dollar softened on Tuesday in response to the Chinese move. A weaker dollar makes oil cheaper for holders of other currencies and tends to support risk assets.

“But the U.S. weather is forecast to improve this week, which means the rally may not last too long,” he said.

As of Friday, some 1.5 million barrels of daily refining capacity along the U.S. Gulf Coast was shut, while oil and gas output from North Dakota to Texas suffered freeze-ins, cutting supply.

Russia might cut oil output by 5% to 7% in early 2023 as it responds to price caps, the RIA news agency cited Deputy Prime Minister Alexander Novak as saying on Friday.