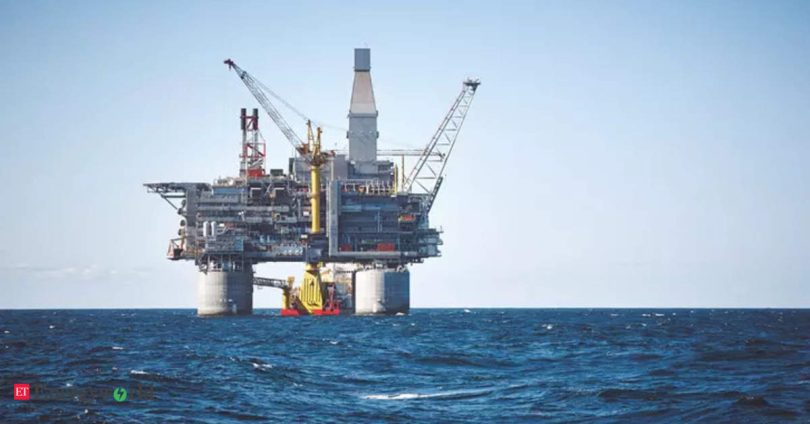 Oil prices climbed on Wednesday as markets were optimistic about fuel demand recovery as China continues to ease its COVID-19 restrictions.

The hopes for a boost to demand for fuel in China come as the world’s second-biggest economy moves towards reopen its borders next month after three years of stringent curbs on movement and businesses to counter the spread of COVID.

Prices were also supported by news that Russia aims to ban oil sales from Feb. 1 to countries that abide by a G7 price cap imposed on Dec. 5, according to a decree by President Vladimir Putin.

Elsewhere U.S. output has been disrupted by an Arctic blast sending temperatures well below freezing, cutting oil and gas production from North Dakota and Texas. Oil refiners on Tuesday were working to resume operations at a dozen facilities knocked offline by the deep freeze, a recovery that in some cases will stretch into January.

Industry group American Petroleum Institute is due to release data on U.S. crude inventories at 4.30 p.m. EDT (2030 GMT) on Wednesday. The Energy Information Administration, the statistical arm of the U.S. Department of Energy, will release its own figures at 10.30 a.m. (1430 GMT) on Thursday.