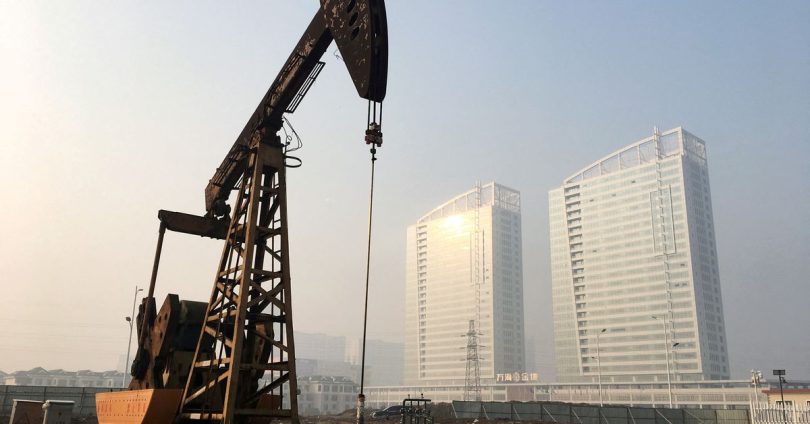 Both Brent and WTI tumbled more than 8% last week, their biggest weekly declines at the start of a year since 2016.

As part of a “new phase” in the fight against COVID-19, China opened its borders over the weekend for the first time in three years. Domestically, some 2 billion trips are expected during the Lunar New Year season, nearly double last year’s movement and recovering to 70% of 2019 levels, Beijing says.

Over the last week, airlines have boosted their January international seat capacity to and from China by 9.5% as they ramp up flights after its border opening, according to aviation data provider Cirium.

Despite the gains in oil on Monday, concerns remain that the massive flow of Chinese travellers may cause another surge in COVID infections.

Those concerns are reflected in the market structure for the benchmark oil futures. Both front-month Brent and WTI contracts are in contango, when current prices are below prices for later-delivery contracts, which typically indicates bearish sentiment for the market. ,

“Market sentiment has remained negative as China’s battle with COVID-19 worsens. Despite removing most virus-related restrictions, a surge in cases across the country could stifle economic activity,” ANZ analysts said in a note.

Energy futures for crude oil, refined products and natural gas have plummeted in the New Year as traders have reconsidered near-term worries over cold weather and fears of supply shortages and dumped contracts.