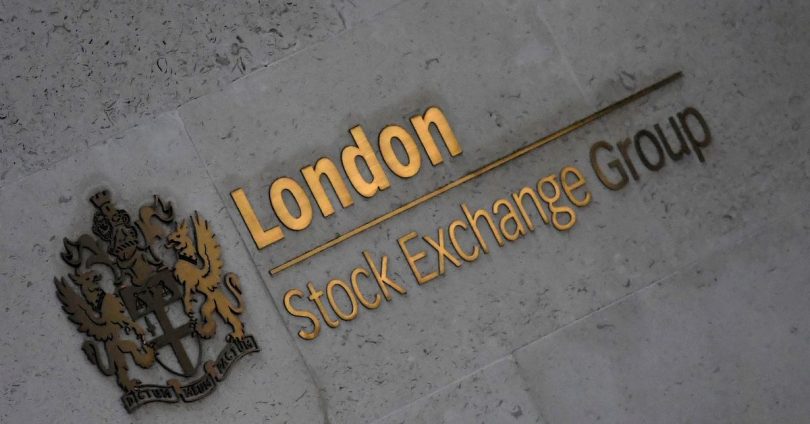 Nov 22 (Reuters) – The FTSE 100 jumped to a two-month high on Tuesday, as oil stocks bounced back following a bullish comment on the sector by a brokerage and news that OPEC+ members were not discussing an oil output increase.

The commodities-heavy FTSE 100 (.FTSE) closed 1% higher, to hit its strongest level since Sept. 13 and outperforming the pan-European STOXX 600 (.STOXX) index.

The surge in BP was also helped by Citigroup’s “buy” rating on the stock, up from “neutral”. The brokerage said it expects the rotation into energy stocks to continue.

Craig mentioned that U.S. bank holiday later in the week could mean a quiet week for the markets.

Meanwhile, data showed Britain’s government borrowed less than expected in October, although the budget deficit is likely to balloon in the months ahead thanks to energy bill support measures and a slowing economy.

UK markets have rebounded from sharp losses in October as the new government’s budget plan, which included tax increases and spending curbs, restored a measure of calm among investors after a failed mini budget sent British markets in a tailspin.

Among individual stocks, AO World (AO.L) jumped 13.7% after the online electrical retailer struck a positive note on annual profit outlook due to its cost-saving steps.

Petrofac Ltd (PFC.L) dropped 10.7% after the oilfield services provider said Sami Iskander would step down as chief executive officer at the end of March 2023.

Reporting by Shashwat Chauhan and Shristi Achar A in Bengaluru; Editing by Devika Syamnath, Shinjini Ganguli and David Gregorio