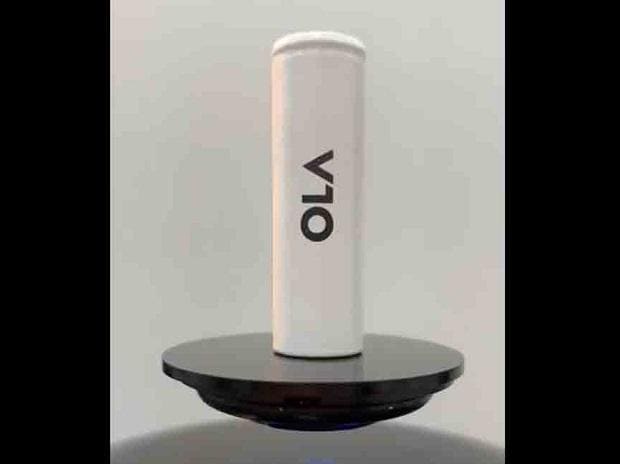 Ola Electric — in conjunction with stakeholders — is putting together a plan to ensure a stable supply of raw materials, which go into the making of a lithium battery cell.


The company is the only two-wheeler electric vehicle (EV) player, which has decided to manufacture the cell and control its technology — that are crucial components for making the battery.


Ola broke the myth that crucial raw materials, which include lithium, nickel and cobalt, are controlled by China and it may be difficult for India strategically to play a key role in EVs. Ola Electric founder Bhavish Aggarwal said, “There is a lack of understanding on raw materials, which go into the making of the battery cell. We presume that China controls the supply of these materials, which is not true.


I am optimistic that the Indian ecosystem will get its fair share of raw materials as India is becoming a key EV market. All mines and processors are looking at India.”


For instance, Australia and South America are the largest suppliers of battery-grade lithium in the world.


While China does not control the mines, it controls the midstream. So, a lot of lithium is shipped and processed in China to hydroxides and carbonates, which are then used in cell factories. China has the largest scale of cell factories in the world.


They are various alternatives being worked out.


India can become strategic partners to countries like Australia and Aggarwal informed that he is HELPING on building this ecosystem.


He pointed out that if India and Australia consummate their free-trade agreement (FTA), battery-grade lithium will be a very valuable business between the two countries.


The government is already working closely on this. Government-owned mining company Khanij Bidesh India (KABIL) — a joint venture of three public sector undertakings (PSUs) set up to ensure supply of critical minerals — is one platform.


It has already signed agreements with the Australian Critical Minerals Facilitation Office to facilitate sourcing of lithium from both countries.


Even India has lithium reserves but they have not been mined.


“The government is also serious and is taking a strategic view. So, we (or companies) should put our best step forward and play the lithium global game through public-private partnership,” added Aggarwal.


In nickel also, he said Ola Russia and Indonesia, and not China, control the mining but the midstream is in China. But India has the opportunity to build the midstream business too, he felt.


Cobalt is available in Congo, but Ola said that with new technologies, its usage has become less relevant in cell making.


However, graphite is much more under China’s control and the raw material is also found there.


But that should not be a big concern — India has enough feedstock to make graphite. That is why Ola is talking to the steel industry to start building battery-grade graphite.