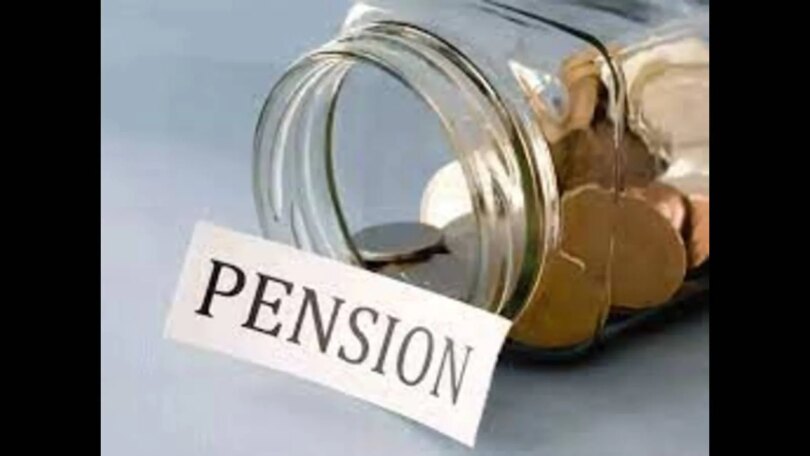 Over one lakh elderly people in Haryana are yet to get their monthly old-age Samman allowance amount of ₹2,500 for the last three months after the merger of public-sector banks.

As per the department of social justice and empowerment, 17.87 lakh people aged above 60 receive ₹2,500 each per month under the old-age allowance scheme, of which, nearly one lakh people whose bank accounts were merged from Oriental Bank of Commerce into Punjab National Bank and Dena Bank holders with Bank of Baroda are waiting their monthly amount.

Chander Devi, 85, of Balyana village in Rohtak, said it is difficult for her to make rounds to the bank to get the monthly sum.

“In the last three months, I have visited the bank around seven to eight times and every time I come back empty-handed. This monthly allowance is a allowance for the elderly and we were forced to beg for it. I fear that the government has deducted my name from the pensioners’ list,” she added.

Ratni Devi, a resident of Jasaur Kheri village in Jhajjar, whose son Pradeep Deswal fought the 2019 parliamentary election from Rohtak seat on the Jannayak Janata Party’s ticket, is making rounds of banks to get her monthly old-age allowance since the last three months.

“The bank officials told us that the government has not deposited old-age allowance money in the account due to some technical issues. We are waiting for our monthly pension of ₹2,500 but neither the administration nor the bank officials paid heed to our demands. The government has promised us to provide a monthly pension in villages but its faulty policies have forced old-age pensioners to make rounds to banks,” she added.

Two senior JJP leaders, who wished not to be named, said they will bring the issue into deputy chief minister Dushyant Singh Chautala’s knowledge.

“Our party had promised to hike the old-age pension to ₹5,100 per month in our election manifesto. It is our duty to rectify any problem which relates to old-age pensioners,” they added.

A senior official of the social justice and empowerment department, pleading anonymity, said more than one lakh elderly people are waiting for their monthly pension of ₹2,500 and they have received many complaints in this regard.

Jhajjar social welfare officer Virender Singh said the matter had come into his notice and he has appraised the higher authorities.

“The monthly allowance of elderly people is stuck after some banks were merged. These people will get their pending and this month’s pension by September 20,” he added.

“We are hoping that the issue will be resolved soon and the elderly will be able to get their dues,” the DC added.