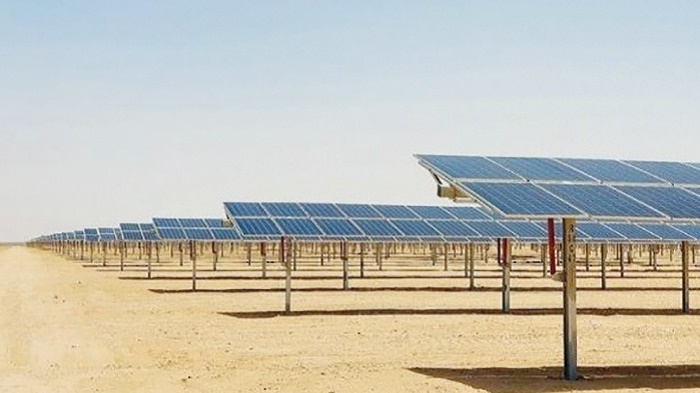 In a statement to the Oman News Agency, the CEO said the company is planning to develop two solar power plants in Al Dakhiliyah Governorate, with a total capacity of 1,000 MW. The projects are expected to be awarded before the end of this year. Private investment in these projects is estimated at about $600 million.

Yaqub bin Saif Al-Kiyumi stressed that there is a positive growth in energy demand in the Sultanate of Oman, especially renewable energy projects.

With regard to water sector, Yaqub bin Saif Al-Kiyumi said the company had contracted with the private sector to establish two desalination plants in Muscat and Barka, with an investment of about $350 million.

To enhance efficiency and reduce operational and administrative costs of electricity, water and sewage companies, Nama Group continues to work on implementing the royal directives regarding the integration of distribution and supply companies, he said.