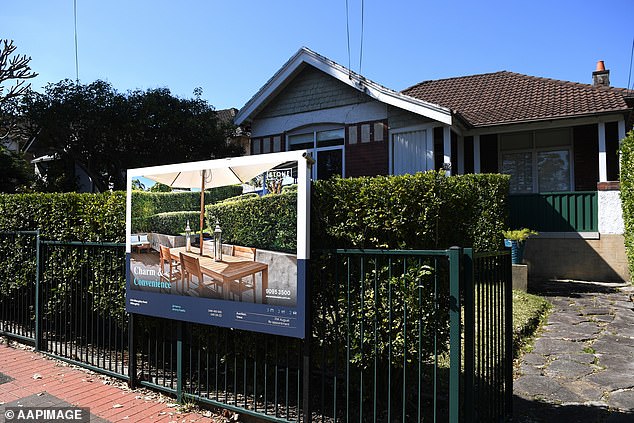 One Australian state is defying a national downturn in the housing market brought on by rising interest rates, cost of living pressures and a shortage of homes.

The Real Estate Institute of Western Australia is staying positive in their 2023 outlook, predicting moderate growth of between two and five per cent in house price in Perth over the next 12 months.

According to CoreLogic research, house prices in the rest of the nation for the end of 2022 were weaker, with an overall drop of 5.2 per cent in property values.

‘Since then, CoreLogic’s national index has fallen 8.2 per cent following a dramatic 28.9 per cent rise in values through the upswing.’

However, the same data shows Perth finishing the year up 3.6 per cent, with a 5.7 per cent boost for WA’s regional areas.

The state was only outperformed by South Australia, with Adelaide and metro areas enjoying 10.1 per cent growth and regional SA recording a whopping 17.1 per cent increase in property values. 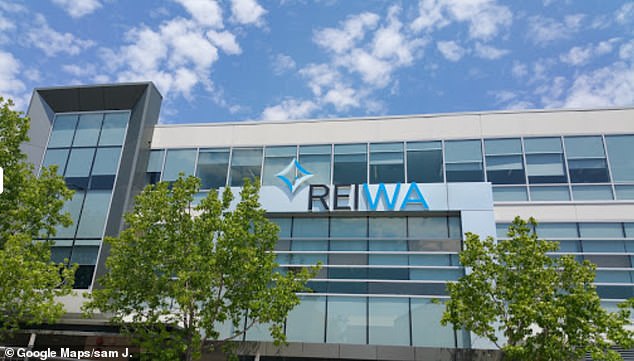 The Real Estate Institute of Western Australia, REIWA (pictured), predict WA housing to grow by two to five per cent over the next 12 months with high demand for few houses

‘As building completions increase over the next 12-18 months we anticipate listings will start to increase, however they will remain below historic averages.’

Executive Director for the Property Council of WA Sandra Brewer agreed that was the projection for the post-Covid property market.

‘WA has benefited from Covid stimulus packages, with a huge number of housing starts,’ she said.

‘But generally there has always been an undersupply of housing in Perth.’

For buyers, it may be better to act sooner than later, as the Reserve Bank resumes interest rate decisions from next month. 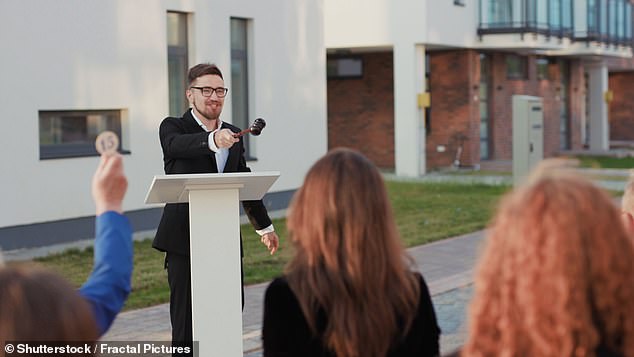 REIWA have also signalled that West Australian houses in the low to middle price brackets are expected to sell at greater rates over 2023 (pictured, house auction)

REIWA signalled they are anticipating greater sales activity in the low to middle price brackets in 2023.

‘The idea of having to live where you work has changed significantly post-Covid.’