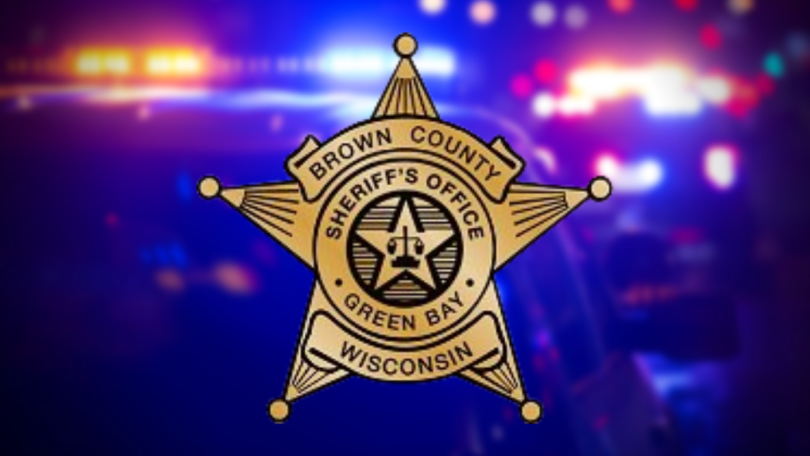 EATON, Wis. (WFRV) – One person has died from the crash involving a cement truck in the Town of Eaton on Tuesday.

According to an updated release, the Brown County Sheriff’s Office revealed that the two occupants of the car were transported to a local hospital. The driver of the vehicle was an 18-year-old female from Green Bay. The 18-year-old sustained serious injuries from the crash.

Her passenger, a 44-year-old female from Green Bay, sustained life-threatening injuries. Despite life-saving measures taken by both County Rescue and hospital medical staff, the 44-year-old died from her injuries.

The driver of the cement truck, a 45-year-old man from Green Bay, suffered minor injuries and was evaluated on the scene.

The crash continues to be investigated by the Brown County Sheriff’s Office Reconstruction Unit and the Wisconsin State Patrol.

Sign up for the Local 5 Community Newsletter for the latest news, weather and sports

Names are currently being withheld pending notification of family members.

Local 5 News will update this when more information is made available.