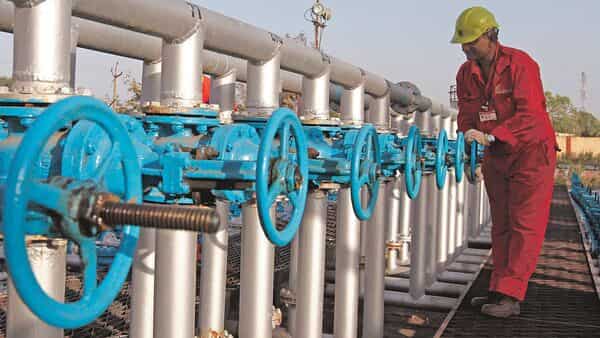 India’s Oil and Natural Gas Corp has applied to the new Russian operator of the Sakhalin-1 to retain its stake in the oil and gas project in the Far East, a person familiar with the development said.

Russia has established a new entity, managed by a Rosneft subsidiary, that owns investor’s rights in Sakhalin 1 after the exit of previous operator ExxonMobil. Moscow gave the state-run company the authority to decide whether foreign shareholders can retain their participation.

“Yes,” said the person when asked if ONGC has applied to retain its stake in the project.

ONGC Videsh and Rosneft did not immediately respond to a Reuters request for comment.

Prior to formation of the new entity, Exxon and Sakhalin Oil and Gas Development Co (SODECO), a consortium of Japanese firms, held a 30% stake each in the project.

Foreign shareholders were given a month to Nov. 12 to decide about their stakes.

Last week, the Japanese consortium also decided to stay in the project in a move welcomed by Tokyo.

Sakhalin-1 has turned out to be a money spinner for ONGC Videsh, and accounted for about a quarter of its proved reserves of 124.7 million tonnes in the year ended March 31, 2022.

Sakhalin-1 was producing 220,000 bpd before Russia invaded Ukraine in February. Its output collapsed however after Exxon refused to accept Russian insurance cover for the tankers as Western insurers pulled out due to the sanctions, according to industry sources.

Production from Sakhalin has appeared to have recovered after a change in its operator and industry sources have said the new Russian entity plans to restore oil output levels on Sakhalin-1 shortly.