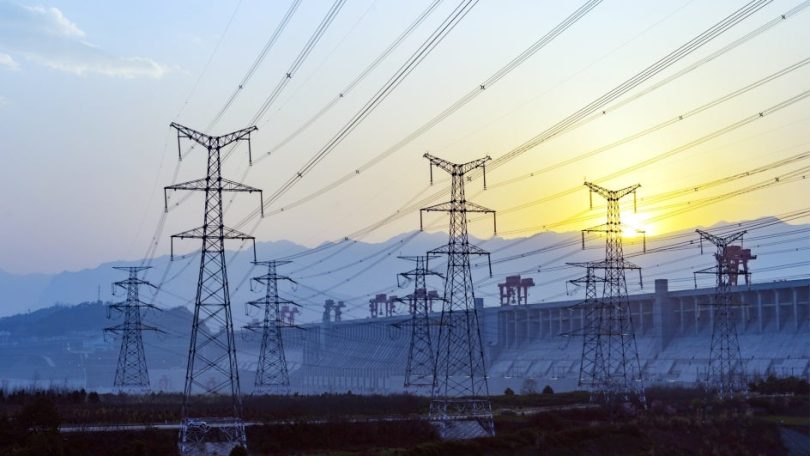 ​India may have taken great strides in the utility-scale deployment of renewable energy (RE). Still, the 2030 targets — as promised by Prime Minister Narendra Modi at the climate summit last year — can be achieved only by increased decentralized installation of RE, experts have warned.

At the annual climate change negotiations platform at Glasgow in November 2021, Prime Minister Narendra Modi announced that India would have an installed capacity of 500 GW of non-fossil energy and meet 50 per cent of its requirements through renewable energy. Modi also announced that India will achieve Net Zero in 2070.

According to the Ministry of Renewable Energy (MNRE), India is now fourth globally for installed renewable energy capacity. Solar power has increased in the last 7.5 years from around 2.6 GW to more than 46 GW. India has the most extensive RE expansion programme, with 175 GW till 2022.

Vibhuti Garg with the Institute of Energy Economics and Financial Analysis (IEEFA) pointed out it is not enough. “India gets investments of about USD 10-15 billion for RE annually when it needs upwards of USD 30-40 billion,” Garg said, adding, as per the International Energy Agency’s (IEA) Sustainable Development Scenarios (SDS), India needs USD 110 billion in annual investment to deploy renewable energy, battery storage, electric vehicles and network expansion and modernization of the grid.

She suggested an overlap of the map for all renewable energy projects across the globe with land use showing that all new RE projects are coming over agricultural land. “It is arable land, may or may not be yielding much, but the fact is, India’s new RE projects are replacing agriculture land,” Kelkar told a media workshop on RE organized by Earth Journalism Network (EJN).

That is because all big projects target massive installed capacities and disrupt agriculture, wildlife, and general biodiversity.

Surya Sethi, the UNESCO Chair Professor for Climate Science and Policy at the TERI School of Advanced Studies (TERI SAS), pointed out a crucial element. “None of the utility-scale RE projects are independent. They all are using the grid as a backup, like a battery. This support system cost is not calculated as part of overall cost per unit.”

It is here that Sethi, a former India negotiator at the annual climate change conferences (COPs), brought in the point of decentralized RE.

“Be it solar, wind or biofuel, RE by its very nature is decentralized. In the case of biofuels, the energy needed to transport it beyond a five sq km area will be more than what can be extracted from that biomass.”

Experts also pointed out multiple reasons, including problematic power purchase agreements (PPA), non-availability of adequate finance for refurbishing existing wind-mill parks for higher capacity, policies about evacuation etc., faced by developers that go for large installed capacity plants. “Rooftop solar, for instance, has huge potential but is not popular for many reasons. That would work best in a decentralized manner,” Garg added.

Linking to the targets announced by PM Modi as part of India’s promise to the world on climate action, Sethi said, “You need four times the capacity to meet the energy level using conventional power. That will be pointless if you have to generate and evacuate a large quantum of power.”

The above article has been published from a wire agency with minimal modifications to the headline and text.