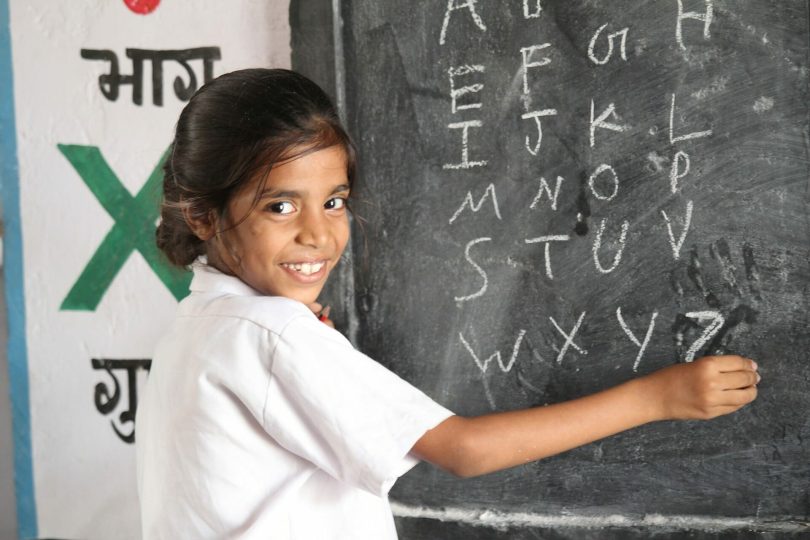 Did you know that the launch of textbooks in Hindi on anatomy, biochemistry and physiology for first-year MBBS students, to presumably replace the ones in English that have been used historically, will convert India’s “brain drain” into “brain gain”? How exactly that will happen is not clear. But so said Union Home Minister Amit Shah at a launch function of these books in Bhopal last month.

Quality of these books and teachers is an issue that is not even mentioned. Nothing is known on the methodology and who certified the quality of these books. That several doctors have raised concerns around the challenges of getting humongous amount of medical terms translated into many languages, and warned against the loss in maintaining quality also seems to cause little concern. As is the fact that medical education is not just about textbooks, but having access to international medical research and journals which are all in English.

Maybe advances in computer software can help in translation. But no software can ensure comprehensibility, understanding and learning insight.

The language debate: So much to think through

Even as the centre is pushing for medicine and engineering being taught in regional languages in line with the New Education Policy (NEP), many states, including Hindi heartland states, are pushing for including teaching of English in government schools and making state school students proficient in English to improve their employability.

For instance, in the past decade, the British Council has partnered with 21 state governments to improve the teaching skills for approximately one million English teachers. These states include Delhi, Maharashtra, Madhya Pradesh, Gujarat, Bihar, Uttar Pradesh, and Tamil Nadu among others.

“It is important for 21st-century learners to communicate in English confidently,” said Himanshu Gupta, director, Education, Government of NCT of Delhi. “This opens a plethora of opportunities for them”.

Other states like Andhra Pradesh have their own English teaching policies and programmes to enable government school students to aspire for high-growth careers, with increased focus on English language training and digital adaptability.

Enabling medical and engineering teaching in regional languages is not an easy task to be lightly undertaken, especially when there is no proper road map on how to go about this. A huge effort will be needed “to produce reading materials in the Indian languages, especially in subjects like Science, Maths Commerce and Economics, subjects which have content only in English and little has been done to translate the same in the Indian languages,” said Rudrashish Chakraborty, associate professor, Department of English, Kirori Mal College, University of Delhi.

There has been no specific response from the government to these concerns raised by many eminent educationists, except to repeat that whatever is being done is as per the NEP.

What is not clear is exactly how learning and using English as the medium of instruction in medical and engineering colleges is harmful to the best interests of the students and the country. As it is, industry keeps saying that many technical graduates are unemployable. How will teaching technology in regional languages change that?

Read more: More than half the graduates not getting employed: What are the challenges?

It is relevant to note here that we take great pride that people of Indian origin today occupy the highest positions in many multinational corporations, even governments. Would that have been possible without their proficiency in English?

It is also the aspirational goal of many an Indian parent and student, across social and economic scales.

‘Regional’ is good, but what’s the trade-off?

As a student at the IIT, I saw how the few students from small towns, who evidently had a barrier when it came to communication in English, were discriminated against. They spoke little English, being more comfortable speaking and probably thinking in Hindi. None of us, including yours truly, even tried to befriend them. How much of the lectures they understood is anybody’s guess. The text books were all in English, which again could not have been an easy read for them. Outside the classroom, they stuck to themselves.

In later years, there have been cases of suicides among such students because of their inability to cope and their isolation. They would certainly have benefitted by at least some classes in their mother tongue. And some books in their language. It is good to hear that this is being taken up now by making a start with Hindi textbooks. I sincerely hope it helps such students. They deserve all the help they can get.

However, what would have helped them more is if they had been able to access English language learning material while at school and trained to assimilate and use them. That is an issue being addressed by some states, as mentioned earlier. But it appears to be of little priority to the central authorities responsible for setting school curriculums and standards.

I also wonder if this voluminuous NEP document, which union ministers keep touting is available in Hindi and other regional languages. All my conversations with school teachers show that few of them understand what is expected of them to implement the NEP.

Amidst all the hoo-ha about medical text books in Hindi, let us be clear on a legal aspect. Hindi is not India’s national language. It is just one of 16 or so official languages listed in the constitution. There is an interesting sidelight to this: As union minister, Mulayam Singh Yadav once wrote a letter in Hindi to the then Kerala Chief Minister. The latter replied to him in Malayalam.

This is what regional language chauvinism in any form can lead to. Sure, let’s take pride in our regional languages and promote their growth and evolution. But not at any cost. Especially if it leads to being unable to communicate with people whose mother tongue is different from ours.

English has grown because it has taken into its vocabulary words and phrases from many different languages and continues to do so. And I doubt if any of us speak a full sentence in our mother tongue without use of an English word in it. India’s rich regional languages should do so too, if they are not to remain moribund instead of becoming a political plaything.

Indian society has enough divisions as it is, based on caste and community. The last thing we need is to create another division, based on language. I do believe strongly that we need English. To achieve the ambitious economic and development goals we are striving for. Especially in today’s globalised world scenario, where English remains the link language between peoples.

That is how it was meant to be in India too. And should continue to be.