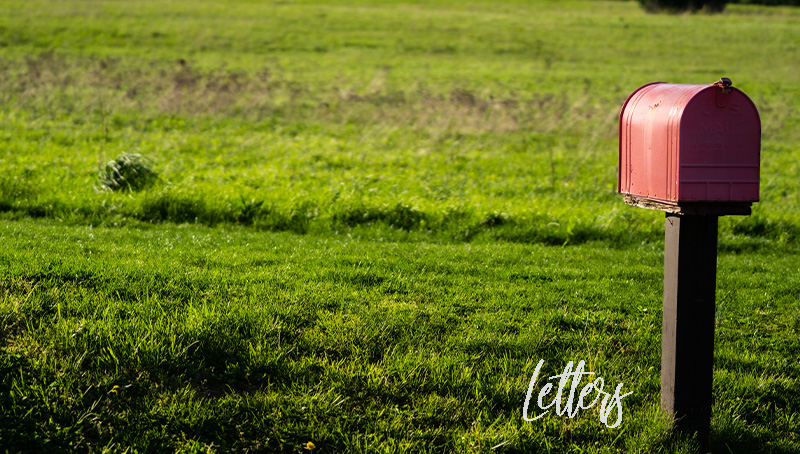 Mr. Simard expressed dire consequences in his Letter to the Editor, with respect to the proposed Colacem cement plant in Champlain Township.

Mr. Simard’s statement referencing the comparison of Port Daniel cement plant to the proposed facility here is completely inaccurate. The Quebec Government of the day considered jobs in that region more important than any review by the Environment Ministry thus their green light was given.

Since the announcement by Colacem for this project (2010), opponents have continued to express concerns which over time have been addressed by M.O.E., undergone review of evidence presented by the parties involved through the L.P.A. Tribunal and Action Champlain’s appeal to Superior Court of Ontario was rejected. Our township council’s support of Action Champlain has contributed to further alienation of this region to attract commercial/industrial development and investment.

In the 48 years I have resided here, growth in the area has been basically stagnant, meaning loss of opportunity for our young people. In that period an average of 150 students per year ( 7,200 estimated) have graduated high school, departing the area to obtain further education and/or employment, NOT AVAILABLE HERE. Realize this, bilateral agreements (Free Trade) have necessitated numerous companies to closed their facilities here and relocate elsewhere, creating substantial unemployment and lack of opportunity.

Mr. Simard’s suggestion of resorting to Trumpism tactics is radicalism and unwarranted. Should such events occur, we will become a country where falsehoods, fear mongering and violence become the norm for having a difference of opinion. Not a desirable outlook.