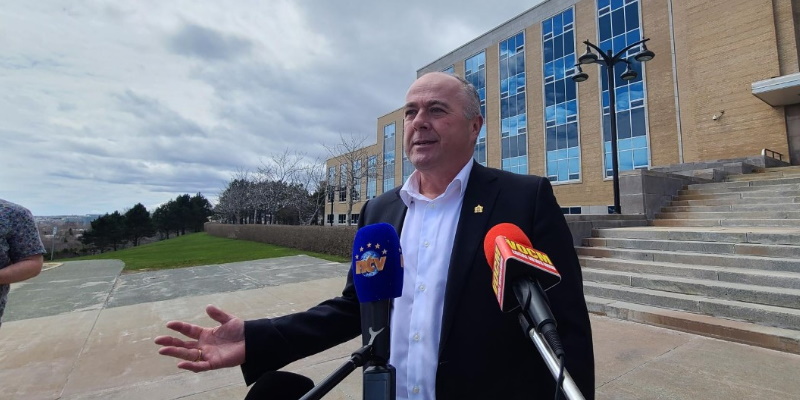 The PC Party is raising the alarm over Federal money that has been left unused by the province for infrastructure upgrades.

Opposition Transportation and Infrastructure Critic Barry Petten says that according to the Canada Construction Association, the provincial government has not availed of almost two-thirds of their share of the $180 billion Investing in Canada Plan.

That plan, he says, is aimed at infrastructure in five areas: rural and northern, community, COVID-19, public transit, and green infrastructure.

According to the Association, this province is the only one to still have that much money left on the table, with Petten noting that Ontario has spent 94 per cent of its share.

Petten says the province is leading the country in an “abysmal failure” to get money out the door.

He says 200 communities have boil water orders and there are impending federal wastewater regulations. He calls it “incomprehensible” that communities have projects ready to go, yet the province can’t get the ball moving.