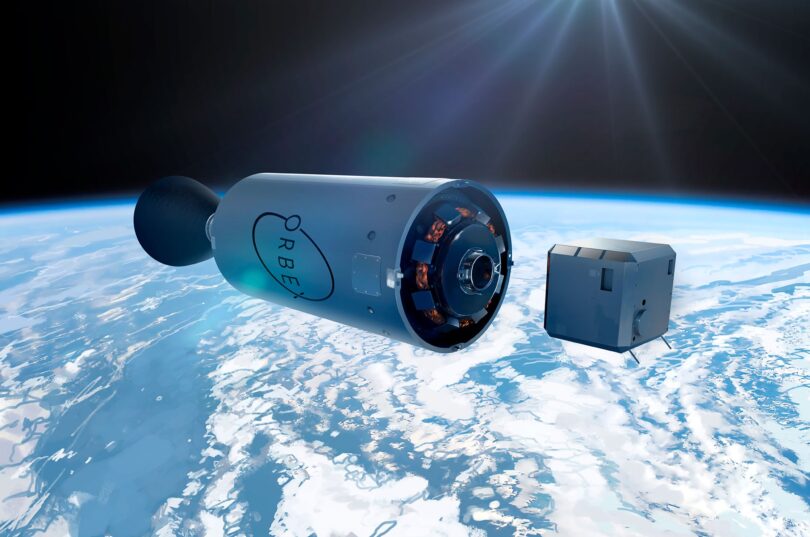 It’s really no wonder that 3D printing is being used in every aspect of life, from children’s toys to automotive components and even rocket engines, nothing seems to be slowing down this trend. One space-oriented team running full speed ahead with this tech is Orbex.

Who is Orbex? Well, recent years have led to the UK waking up and realizing they are missing out on huge industry benefits because of their lack for space-age infrastructure. This led to several private companies popping up to be the first on the scene.

In 2015, one of the companies to hit the ground running was Orbex. Branded as a “low-cost orbital launch service,” this team quickly secured funding from some of the largest venture capital funds in Europe, including the UK and European Space Agencies.

So why is this team receiving so much funding? Well, they make one hell of a rocket. Over the years, this team has been applying the utmost current tech on the market and have designed a “vehicle” that is eco-friendly on so many levels. I know eco-friendly can mean so many things to a whole lot of people, but in the rocket world, continue reading to find out some of what it could mean.

Now, the Orbex satellite delivery rocket, isn’t very large, so massive payloads are out of the question, but it is enough to launch satellites into polar orbits. One of the ideas the team focused on when building this rocket was to make it reusable. Because of this, the rocket leaves no orbital debris after launching a satellite and includes a built-in recovery and re-flight system. Already this thing is starting to sound right.

As for the engine, this is where 3D printing steps in and makes a world of difference; completed together with the crew over at SLM Solutions, leaders in additive manufacturing on an industrial level. Using selective laser melting, this rocket engine features no welds or joints that could cause issues while operating under extreme amounts of heat and pressure. Currently, this is the world’s largest unveiled and in-use 3D printed rocket engine.

This lack of joints and welds doesn’t just lead to one sturdy engine, but a result of its construction, and something I bet the team thought of well ahead of time, is the fact that it can be reused over and over again.

If that’s not enough, Orbex also focuses their attention on creating as little CO2 and hydrocarbon emissions as possible when building and operating their vehicles. In doing so, this engine has also become “the first commercial rocket engine designed to work with bio-propane.”

Bio-propane or bioLPG is a renewable propane that’s derived from renewable feedstock (plant and vegetable waste). To make things easy and simple, as long as you process plants, you can obtain bioLPG. Why is this stuff a big deal? Well, it’s reported that it cuts CO2 emissions by up to 90% when used in the Orbex rocket. All that juice will be flowing in from bioLPG producer Calor.

Think of it like this, if all the work you see only took six years to complete, imagine where space technology and 3D printing could be taking humans in the next six years. Bezos said something about the Moon.