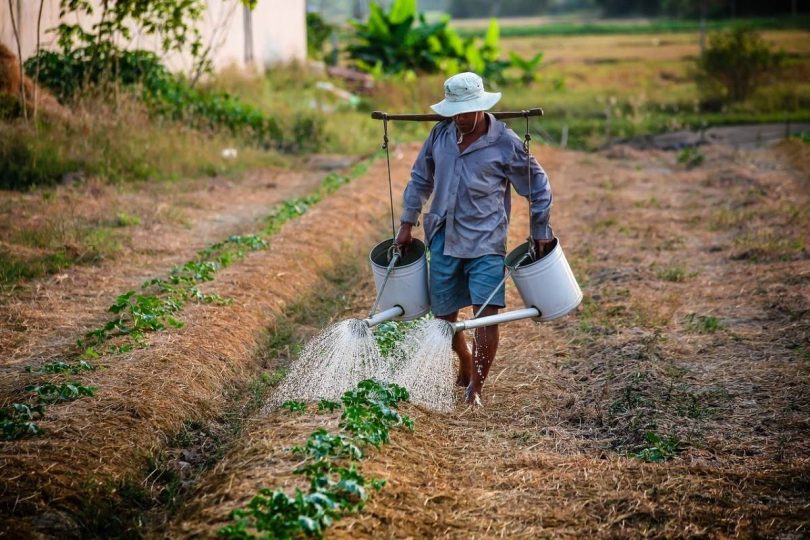 The states of Assam, Arunachal Pradesh, Manipur, Meghalaya, Nagaland, Mizoram, Sikkim, and Tripura in North East India have a heritage of being organic.

The North Eastern Region, or NER as it is commonly referred to, is stretched across 2.6 lakh sq km, or around 8% of India’s total land area, and is home to 4% of India’s population. The people of this region have developed into traditional tribal communities or clans with distinctive socio-cultural moorings deeply embedded in the forests, hills, rivers, and local biodiversity thanks to favorable endowments of soil, agro-climate, agro and forest biodiversity, wetlands, good rainfall, flora, and fauna.

The north-eastern region’s benefits for organic farming can be summed up as follows:

In order to promote organic farming in the state, the Assam government organizes several programmes and events. In this series, the Department of Agriculture in Assam is hosting the first Expo on Organic North East which will be organized by Sikkim State Cooperative Supply and Marketing Federation Ltd (SIMFED), with Krishi Jagran as the media partner. The expo is scheduled to take place from February 3, 2023, to February 5, 2023.

The Sikkim State Co-operative Supply and Marketing Federation Ltd. (SIMFED) was founded in 1983 as the state’s top marketing organization with the mission of carrying out bulk marketing of agricultural and horticultural products, including significant cash crops, and distributing farm input through cooperatives.