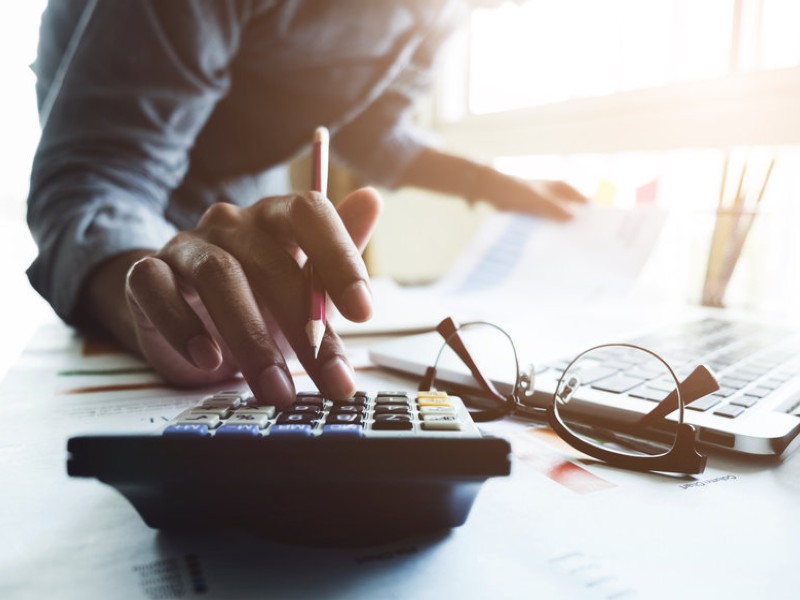 Orion Minerals has advised that it is undertaking a capital raising to underpin the next phase of development of its portfolio of advanced base metal assets in South Africa’s Northern Cape Province.

Thanks to the support of existing and new investors, the Company has received firm commitments for the first two tranches (~$6 million) of a three-tranche Placement targeting up to $20 million, to underpin its Early Production Strategy at the flagship Prieska Copper-Zinc Project.

Due to the extreme volatility which has been experienced in global financial markets since the Company went into a trading halt on 10 June 2022, the capital raising is being undertaken in three tranches to provide additional time for potential participants in the third tranche to finalise their involvement.

The Company will also offer a Share Purchase Plan to all existing eligible shareholders in parallel with the placement, providing existing shareholders with an opportunity to participate in the capital raising at the same offer price as the Shares issued under the Placement.

Together with other funding sources, the combined proceeds of the Placement and SPP will put the Company in a strong position to progress towards development of its key near-term production assets in the second half of 2022, helping to realise its vision of becoming a fully-integrated producer of future-facing metals in South Africa’s Northern Cape Province.