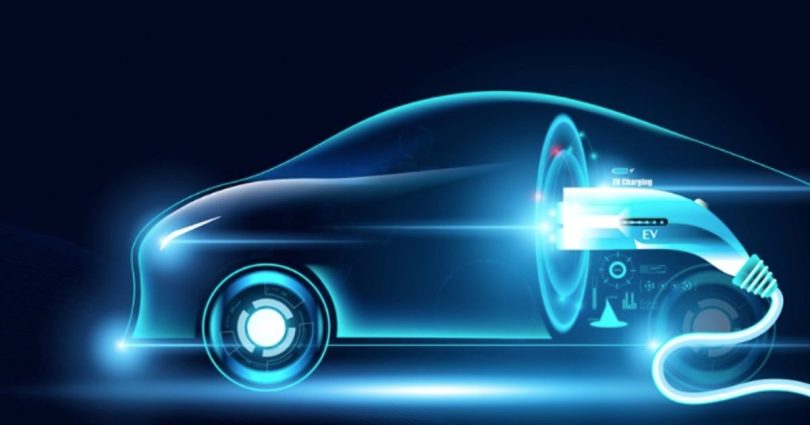 Orion Minerals Ltd (ASX:ORN, JSE:ORN) is looking to raise up to $20 million to help fund the next phase of development of its portfolio of advanced base metal assets in South Africa’s Northern Cape Province, incorporating an early production strategy.

Notably, a total of $2.2 million will be placed by two of Orion’s management team, highlighting the confidence the company has in its strategy.

This will be a three tranche raise, with Orion already receiving firm commitments of around $6 million for the first two tranches. Tranche three is now being finalised, with several potential participants asking for more time to finalise their involvement.

The company will also offer a share purchase plan (SPP) at an issue price of 2 cents to raise up to $3 million.

Funds will be used for the following:

Orion’s managing director and CEO Errol Smart has been pleased with the response, especially considering the trying market conditions.

“Considering the events that have unfolded in global financial markets since we entered a trading halt on June 10, 2022, we are very pleased with the support we have received from existing and new investors who have supported this capital raising,” Smart said.

“We have decided to undertake the placement in three tranches to allow the many investors with whom we have had positive engagement in recent weeks some additional time to finalise their participation. In addition, we intend to offer a share purchase plan to allow our loyal existing shareholders to participate at the same offer price as the shares issued under the placement.

“While financial markets have been in turmoil recently, we share the view of many experienced commentators that the broader battery metals thematic has not gone away. The prices of copper, zinc, nickel and other future facing metals are still very strong – and underlying demand from the renewable energy and EV sectors continues to increase and will do so for many years to come.

“With advanced, near-term production assets in one of the world’s best mining jurisdictions, the Northern Cape, Orion stands ready to play a key role as a supplier of these metals. The funds raised through this raising will see us take major steps towards realising this vision.”

The capital raising comprises up to 1 billion fully paid ordinary shares at an issue price of 2 cents per share and, in respect of the first two tranches, the issue of up to around 151 million free attaching options.

The placement will occur in three stages:

Orion reserves the right to accept oversubscriptions. The 151 million options (being one option for every two shares issued under Placement One or Placement Two) have an exercise price of 2.5 cents and an expiry date of June 30, 2023.

Under the SPP, each eligible shareholder will be entitled to apply for parcels of new shares from a minimum parcel of $2,000 up to a maximum of $30,000 without incurring brokerage or transaction costs.

The issue price will be 2 cents per share, which represents a 13% discount to the volume weighted average price of Orion’s shares on the ASX during the five trading days immediately prior to the announcement date of the SPP.

Orion will issue up to 150 million shares under the SPP at an issue price of 2 cents per share, being the same issue price as shares issued under the placement.

The company aims to raise up to $3 million from the issue of SPP shares.