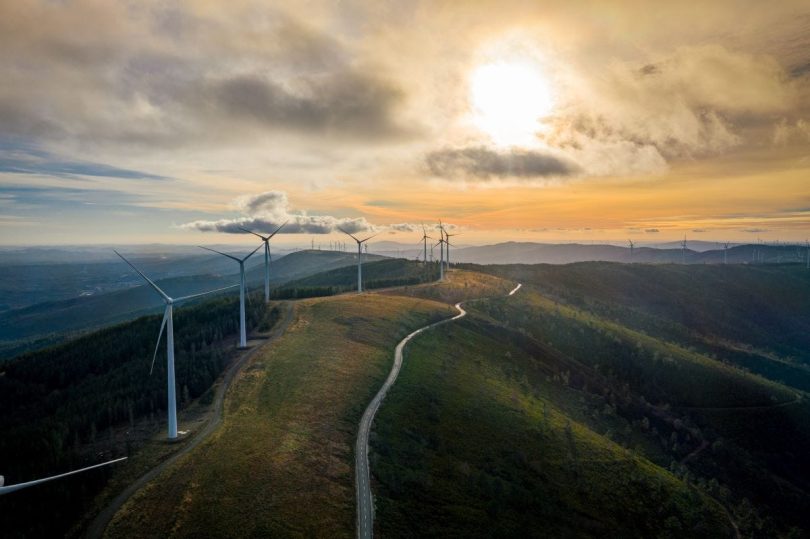 SSE is one of the largest suppliers of gas and electricity in the UK, with the FTSE 100 listed company  having a market capitalisation of £18 billion.

Laura Hoy, from HL, comments: “While utilities tend to be more steady-eddy than growth plays, SSE’s in the midst of a massive transformation from traditional energy provider to renewables superpower.”

Although renewable energy currently accounts for less than a third of the company’s operating profit, it’s forecast to rise to more than 50% by 2027. One of the key growth drivers is SSE’s planned £25 billion investment in renewables, including large-scale off-shore wind farms.

To help finance this, SSE has embarked on a series of asset sales. It offloaded its retail supply business to Ovo Energy in 2020 and is currently selling stakes in its transmission and distribution networks.

However, question marks remain over the cash generation potential of its renewables business. SSE is also carrying a high level of debt, which could leave it exposed to higher interest rates once its fixed rate debt matures.

Ms Hoy adds: “Notably, the renewables business has been somewhat underwhelming so far and cash generation has been largely the product of asset sales. However if SSE can get its transition right, the group will be in a strong position to capitalise on a cleaner future.”

Although SSE is currently trading on an attractive dividend yield of over 5%, it has announced a cut in future dividends as part of its future investment plans. This has created a drag on its share price, which has remained flat over the last year.