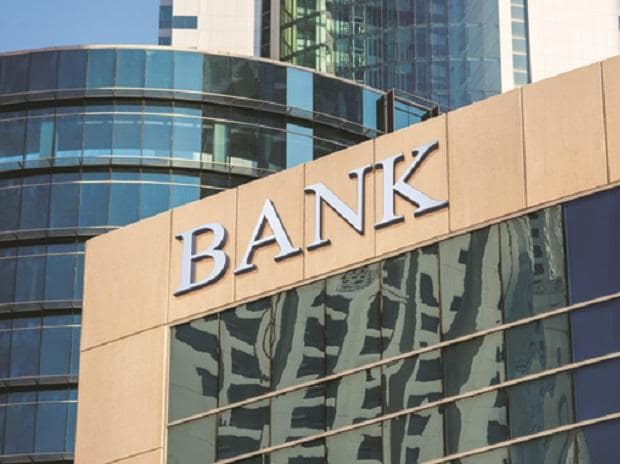 Major financial-sector players like the country’s largest lender, State Bank of India (SBI), and the largest life insurer, Life Insurance Corporation (LIC), are likely to see a change of the guard at the top in 2023.


Before moving to the corner office, he was managing director (MD) with SBI.


Among the current team of four MDs, C S Setty, the senior-most, is seen as a contender to replace Khara. There have been instances when an SBI chairperson’s term was extended even after the person turned 60.


L V Prabhakar, MD and chief executive officer (CEO) of Canara Bank, will demit office on December 31, 2022. The Financial Services Institutions Bureau (FSIB), the headhunting entity for directors of state-owned banks and financial institutions, has recommended the name of K Satyanarayana Raju, executive director, for the position of MD and CEO.


Sanjiv Chadha, MD and CEO, Bank of Baroda, will end his innings in January next year.


Chadha was appointed MD and CEO on January 20, 2020, for a three-year term. Earlier he was working as MD and CEO of SBI Capital Markets, the merchant and investment banking arm of SBI.


The FSIB started the process of finding his successor in early December. Chadha will turn 60 in June next year.


Bank of India, another Mumbai-based lender, will see A K Das demitting office of MD and CEO on January 20, 2023, on completing a three-year term. Before becoming CEO, he was executive director with the same bank. The FSIB began search for his successor in November. Like Chadha, Das will turn 60 in June.


LIC Chairman MR Kumar’s current term ends in March, 2023. Kumar who was appointed in 2019, received an extension this year ahead of the initial public offering of the insurance behemoth.


Among private banks, Uday Kotak’s term as MD and CEO of Kotak Mahindra Bank ends on December 31, 2023. Last year the RBI restricted the tenure of a private bank CEO to 15 years and 12 years for promoters or majority shareholders, which can only be extended for three years under extraordinary circumstances. Kotak has been at the helm of the bank since its inception in 2003.