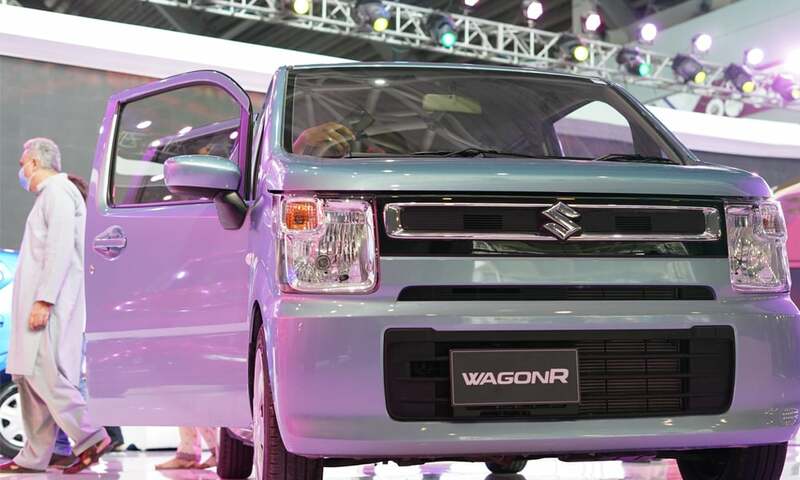 The three-day event showcased some of the most advanced vehicles from Suzuki’s arsenal along with its usual best-sellers such as Alto VXL with all accessories on full display, a White Every, and the Red Suzuki Swift, added a press release.

“Given this new direction that Suzuki Pakistan seems to be heading in with its offerings, we can expect great products going forward. And with a totally fresh range of products across hatchback, crossover and even the SUV category that went on display each day of the event, people seemed excited at the prospects of new products being introduced to the Pakistani market by none other than the largest manufacturer which has a truly country-wide presence.”

The release added that the SUV market is quite hot in Pakistan, and it is expected that Suzuki may also be gearing up to enter the segment.

“We saw Suzuki XL-7 on display, and an Ertiga, both of which are superior machines from its global and Japanese lineup. And we saw excited attendees and potential buyers enquiring about the new cars and taking pictures with them.”