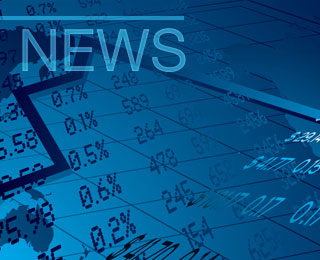 As a result, capacity utilisation in July was estimated at around 35 per cent, down from 67 per cent in July 2021.

Impacting factors and outlook
A representative of the All Pakistan Cement Manufacturers Association (APCMA) highlighted that the considerable currency devaluation, political uncertainty and a deteriorating economy need to be addressed by the government to provide a stable industry environment.

Mehroz Khan of Top Line Securities attributed the fall in sales in July to the slowdown in the construction activity due to inclement weather combined with higher construction costs. He added that cement prices are hovering around PKR1050 (US$4.55)/50kg bag, up 20 per cent from PKR875/bag in May as a result of the rupee depreciation against the US dollar, as well as higher fuel and coal prices. For example, Afghan ex-works coal prices saw a 33 per cent hike to PKR66,000/t as the Afghan government raised ex-min prices and export taxes.