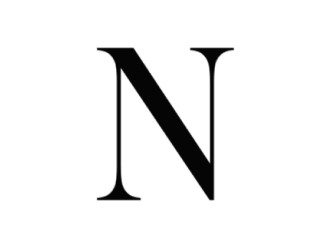 ISLAMABAD       –        The National Assembly was informed a high-power delegation will visit Russia to negotiate any possibility of long-term cooperation to acquire gas and oil. “The government of Pakistan has written a letter to Russian authorities, conveying interest to the Russian side to procure two to three cargoes of LNG for the month of December 2022 and January next year at discounted price,” said Parliamentary Secretary for Petroleum Division Hamid Hameed, responding to a question during question-hour. Parliamentary secretary said the Russian side has expressed its inability to provide the same for these months. He said at present Russia has not offered to supply gas to Pakistan. Replying to another question, Hamid Hameed said that 229 fields are producing oil and gas in the country. He said that a total of 16 new reservoirs of oil and gas were discovered during the last year. He said that some blocks for exploration of oil and gas under sea will be offered for auction next year. To another question, Railways Minister Khawaja Saad Rafique has said an effective anti-encroachment operation, with the support of local administration and the Frontier Corps, will be launched to retrieve encroached land of Zhob Railway station. Responding to a calling attention notice moved by Qadir Khan Mandokhail and Aliya Kamran, he said this land has been encroached for the last 37 years and unfortunately, no attention was given to this issue in the past. To another question, Parliamentary Secretary for Interior Muhammad Sajjad said sale and lease of commercial buildings for residential purposes are not permissible in Islamabad without completion certificate. The house saw thin presence of lawmakers from both sides of the aisle. Front rows from both sides were almost empty.