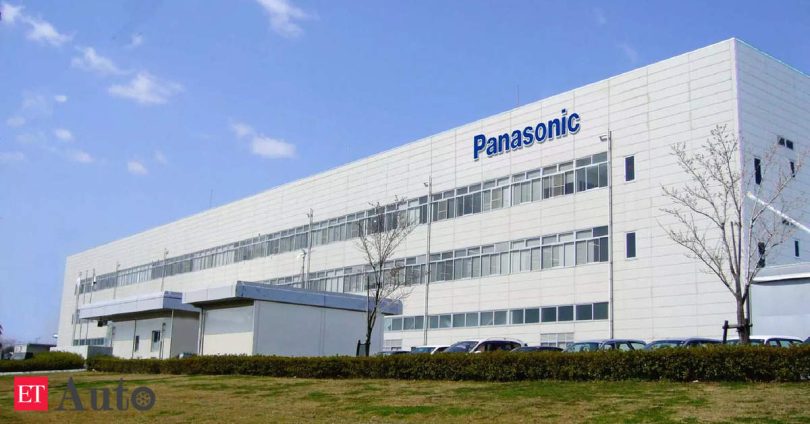 MEXICO CITY – The newly elected union at a Panasonic auto parts plant in the border town of Reynosa, Mexico, called off a strike scheduled to begin Friday morning after the company agreed to a new deal on pay, Panasonic and the union said.

The deal offers employees a 9.5% salary increase and a one-time bonus totaling 3.5% of employees’ annual salaries, the union said. Panasonic confirmed the terms to Reuters.

The company said in a statement it was pleased to have reached the deal.

“This is a historic moment,” union founder Susana Prieto said in a video shared on Facebook.

Under the new agreement, employees who were laid off while the old union operated at the plant would also be re-hired if they wished and have wages restituted, Prieto said.

The agreement comes weeks after the United States asked Mexico to investigate the plant for violations of the United States-Mexico-Canada (USMCA) trade agreement, voicing concerns employees were being denied rights to free association and collective bargaining.

Independent union SNITIS overwhelmingly won at the plant in April, adding to a recent wave of wins against traditional unions in the country.

In February, another independent union won at a General Motors pickup truck plant in Silao, Mexico. The union and GM agreed to an 8.5% wage hike in May.