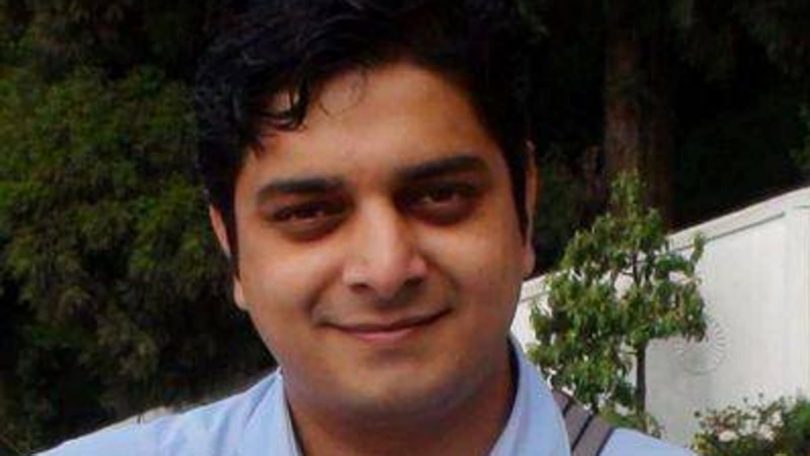 The Central Bureau of Investigation (CBI) on Saturday morning arrested the son of a Odisha’s leading businessman, a day after they took into custody a senior engineer working at the Paradip Port Authority in Jagatsinghpur district and three others in connection with a ₹25-lakh bribery case.

Charchit Mishra, the 39-year-old son of Mahima Mishra and director of Orissa Stevedores Limited (OSL), the biggest cargo company operating in Odisha, was arrested after he was named as one of the accused in the bribery case.

As a major stevedoring agent, OSL looks after the unloading of cargo such as iron ore, coal and steel, etc., and has a near monopoly on the stevedoring operations at the Paradip port, the second biggest port in India in cargo traffic handling.

CBI officials had on Friday arrested the port’s chief mechanical engineer Saroj Das and three others, including a middleman, over the engineer allegedly taking a bribe of ₹25 lakh to help OSL get undue benefit from the damage of a conveyor belt in the port. The CBI officials then interrogated Mishra and his elder son Chandan for 20 hours, while his younger son Charchit was made one of the accused in the case.

Mishra’s lawyer Joydeep Pal claimed that there is no direct evidence against his client. “Many of the things written in the FIR are based on hearsay evidence. We will move a bail petition for Mishra’s release,” Pal said.

The CBI said that OSL officials damaged the conveyor belt at the port while unloading cargo, and the cost of repairing/replacement of the conveyor belt ran into crores of rupees. But the chief mechanical engineer of the port conspired with Charchit, Sankha Subhra Mitra, the manager of Kolkata-based logistics company Karam Chand Thapar (KCT), and conduit Sumanta Rout to get it repaired with funds from the Paradip Port Trust. This caused huge monetary advantage to private companies, and Das allegedly demanded ₹60 lakh as bribe for the financial favour shown to OSL.

Apart from Charchit and the engineer of the port, the others arrested includes Surya Narayan Sahoo, deputy GM (pperations) of OSL, other than Rout and Mitra.

The CBI raided 15 premises of OSL and KCT in Paradip, Bhubaneswar and Cuttack on Thursday, and recovered ₹41 lakh from the premises of the directors of the companies.

The sleuths intercepted the conduit who was collecting money on behalf of the chief mechanical engineer and recovered ₹5 lakh of the alleged bribe money; later, ₹18.30 lakh from the bribe money was also recovered. Further searches led to the discovery of ₹20.25 lakh in cash, jewellery, documents related to investment and other incriminating documents, from the residence of the engineer.

“The chief mechanical engineer of the Paradip Port Authority was in the habit of demanding and accepting bribes through his close conduit for extending undue benefits to various private stake holders engaged in port service and activities at the port. The said conduit of the engineer was in close contact with manager of port operations of KCT group and OSL group other persons. The conduit allegedly demanded ₹60 lakh as bribe on behalf of the chief mechanical engineer. He collected the bribe amount of ₹25 lakh from Cuttack,” a CBI official said.

The arrest of Mishra’s son has brought back the focus on the 69-year-old businessman who was arrested in December 2016 for plotting the murder of an executive of rival cargo company Seaways Shipping.

Trial in that case is nearing its end as 177 witnesses have so far been examined by a sessions court in Jagatsinghpur district.