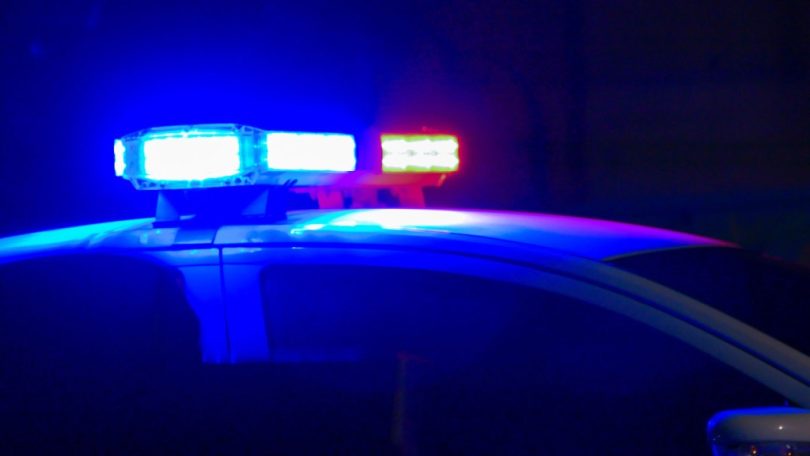 PLEASANTON — The passenger of a black Mercedes was killed in a solo crash early Saturday morning after the vehicle flipped over a cement barrier on Interstate 680, authorities said.

California Highway Patrol was alerted to the crash around 5:48 a.m., just south of the Bernal Avenue offramp on the highway’s northbound lanes.

“It appears the vehicle, for whatever reason, just veered hard to the right and collided with the cement K-rail, overturning a couple times,” said Tyler Hahn, a spokesman for CHP’s Dublin division.

The male passenger was ejected from the car and died at the scene, while the female driver survived with minor injuries, Hahn said. Neither person was wearing a seatbelt.

CHP officers closed multiple northbound lanes on I-680 for several hours as they investigated the crash.

Check back for updates.