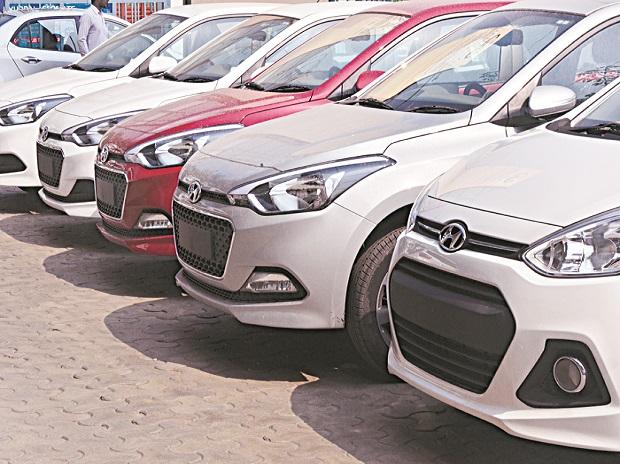 
The sales figures during the month — which coincided with the first post-Covid festival season — released by the top ten carmakers saw a jump of 30.7 per cent to 322,885 units in October. (see table 1) Auto companies count wholesales — units dispatched to dealers — as sales.


Domestic dispatches of India’s largest carmaker Maruti Suzuki increased from 108,991 units in October 2021 to 140,337 units. Shashank Srivastava, executive director, sales, Maruti Suzuki, said at a virtual press conference that the carmakers recorded the third highest monthly sales of this year in October. The highest and the second highest unit sales were recorded in September and July, respectively.


“Clearly, the high wholesales are being driven by better availability of semiconductor chips. The shortage, which started last year in August, seems to have been resolved to a great extent,” he said.


He said that the domestic auto industry has pending bookings of about 800,000 units. “Going by the average of the last five years, at an industry level, 28-31 per cent bookings get cancelled and do not translate into retail sales for various reasons,” Srivastava noted.


Veejay Nakra, president, automotive division, Mahindra and Mahindra said, “Our sales volume continued to grow in October on the back of strong festive demand. We sold 32,226 SUVs in October, registering a growth of 61 per cent fuelled by robust demand across our portfolio.”


Tata Motors’ domestic monthly sales of PVs jumped 33 per cent to 45,423 units in October this year.


“A planned shutdown of the Pune plant for preventive maintenance and debottlenecking actions led to reduced production in October 2022,” Tata Motors noted.


Atsushi Ogata, managing director, president and CEO, Honda Motorcycle and Scooter India (HMSI), said this year’s festival season has ushered in a period of real growth and positive sentiment after a challenging period of two-years. HMSI’s unit sales jumped 7.9 per cent in October to 425,969 units.


TVS Motor Company’s domestic two-wheeler sales increased 6.6 per cent to 275,934 units in October 2022. The company said the market sentiments for its products have been very positive and it was optimistic that the demand for its two-wheelers will continue to rise.


(With inputs from Shally Seth Mohile)