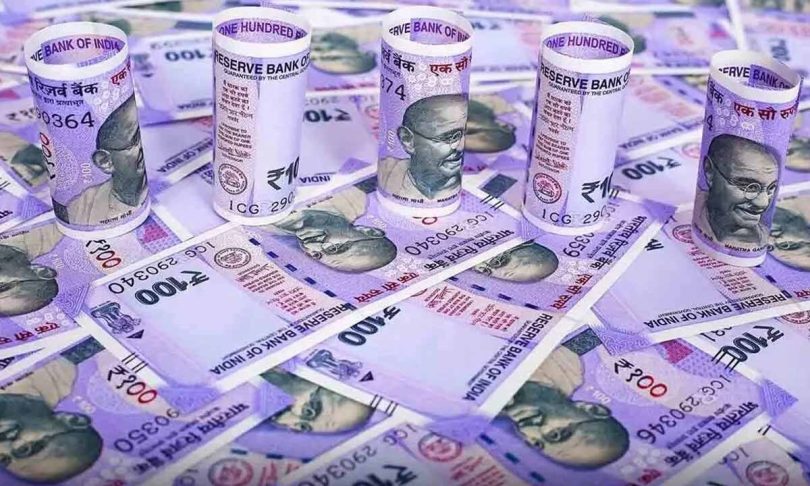 The fact that PE investments in industries like BFSI and healthcare and life sciences during 2022 ended significantly higher than in 2021, indicates a shift away from the obsession that investors had with digital technologies during the previous two years. This diversification is quite healthy for the overall ecosystem and will allow companies from other sectors to receive more attention from investors in the New Year as well

Private Equity – Venture Capital (PE-VC) firms investments in India fell by 29 per cent in 2022 compared to the record highs of 2021. PE-VC firms invested $46 billion (across 1,261 deals) in Indian companies in 2022, compared to $65 billion (across 1,362 deals) in the previous year, reports Venture Intelligence, a research service focused on private company financials, transactions, and their valuations.

Talking to Bizz Buzz, Arun Natarajan, Founder, Venture Intelligence, said: “A dip from the lofty investment levels of 2021- especially in the tech sector – was an expected one.”

The fact that PE investments in industries like BFSI and healthcare and life sciences during 2022 ended significantly higher than in 2021, indicates a shift away from the obsession that investors had with digital technologies during the previous two years. This diversification is quite healthy for the overall ecosystem and will allow companies from other sectors to receive more attention from investors in the New Year as well, he said.

India minted a total of 21 unicorn companies (VC-funded startups valued at $1 billion or more) in 2022, 18 of them during the first six months of 2022 and less than half the 44 unicorns minted in 2021. In fact, the final quarter of 2022 did not see any new unicorns being created. SaaS companies accounted for 29 per cent of all the new unicorns in 2022, followed by fintech companies with 19 per cent. Overall, unicorn startups in India attracted $9.8 billion worth of investments in 2022, down by 61 per cent compared to the previous year (which saw $25 billion invested in unicorn startups).

2022 witnessed 111 mega deals ($100 million+ rounds) worth $31 billion, compared to 152 such investments worth $50.3 billion in 2021. Qatar Investment Authority’s $1.5 billion investment in the new media and consumer technology-focused platform Bodhi Tree (co-created by media veteran Uday Shankar and James Murdoch’s Lupa Systems) was the largest in 2022. This was followed by the $1.1 billion investment into publicly listed Yes Bank by global PE investors Carlyle Group and Advent International.

VC investments in 2022 – at $24 billion across 1,130 deals – fell by over 32 per cent compared to 2021 ($35.4 Billion across 1,215 deals). VC is defined as seed to Series F investments in companies less than ten years old and late-stage tech investments. Fintech and e-commerce sectors attracted more than $5 billion in VC funding each, while enterprise software startups attracted $4.8 billion.

Sequoia Capital India was the most active VC investor in 2022 with 73 investments (including new and follow on investments), followed by Accel India and Better Capital with 57 investments each. Tiger Global took third place with 50 investments.

IT & ITeS companies accounted for $20.4 billion of the total PE-VC investment pie in 2022, a decrease of 51 per cent when compared with 2021 (which saw $41.3 billion being invested). Baring Asia’s acquisition of 85 per cent stake in BPO services firm InterGlobe Technologies for $810 million topped the IT & ITeS list, followed by the $805 million fundraise by Dailyhunt (from Sumeru Ventures, Luxor Capital, Ontario Teachers Pension Plan, Sofina, Baillie Gifford, and CPPIB) and the $700 million fundraise by food delivery platform Swiggy (led by Invesco).

The BFSI industry attracted $5.2 billion during 2022 – a 20 per cent increase from the $4.4 billion raised during the previous year. Investments in the industry were led by Yes Bank’s $1,100 million fundraise from Advent International and Carlyle Group. This was followed by the $593 million acquisition of IDFC AMC by a consortium comprising private equity investors GIC, ChrysCapital, and others.

The healthcare and life sciences industry saw $4.1 billion worth of investments in 2022 – a 14 per cent increase compared to the $3.6 billion invested in 2021. The sector’s investments were led by global private equity firm Advent International’s acquisition of 50.1 per cent stake in Hyderabad-based Suven Pharmaceuticals (for about $762 million) and Asian Institute of Gastroenterology’s $316 million fundraise (from Baring Asia) and the $315 million acquisition of Sahyadri Hospitals by Canada-based Ontario Teachers Pension Plan.