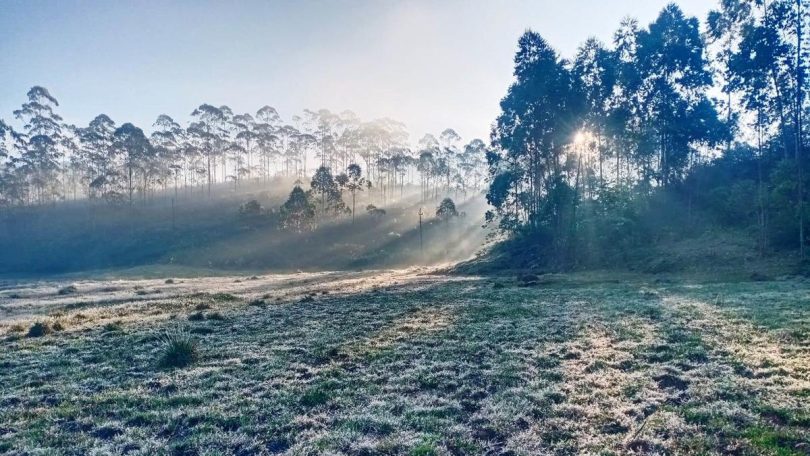 Amid global uncertainties and fears of an economic slowdown that have cast a shadow over the hospitality industry across the globe, the ongoing winter season has raised hopes for the State’s tourism sector with tourists flocking to major tourist destinations, especially hill stations in Idukki and Wayanad. With mercury touching a new low in the hills of Western Ghats, the hospitality sector sees the current travel resurgence as a silver lining for the moribund tourism sector in the State following the pandemic.

George Scaria, Managing Director, Keralavoyages India Pvt Ltd, said, “The month of December kindled hopes of buoyancy in the tourism sector with occupancy in hotels in popular destinations reaching 100%. The current season has given a clear signal that the revival of foreign tourist arrival is not so far away.”

Jose Pradeep, secretary, Kerala Travel Mart (KTM) Society, said the weekend has been registering good traffic of domestic tourists to hill stations. However, the majority of the domestic tourists reaching the popular destinations are day tourists who leave the destination after spending a day. This kind of mass tourism is also creating a lot of trouble for the fragile hill stations where some restrictions have to be introduced during peak days, said Mr. Pradeep. But the season as a whole is promising with a clear uptick in the number of tourists, he added.

The hospitality sector in Kerala normally sees high demand during October–March period, following which the summer and monsoon months see low demand. During the peak season, it is November, December, and January months that together bring in a majority of the year’s turnover for the hospitality sector in the state. According to the statistics available with the Kerala Tourism department, the third quarter of 2022 saw a notable increase in footfalls in three upland districts of the State- Idukki (47.55%), Wayanad (34.57%), and Pathanamthitta (47.69%).