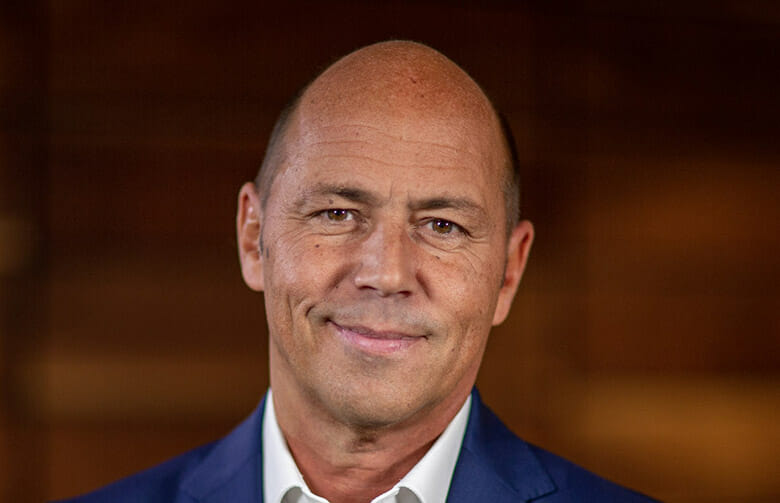 Top-level changes at fund managers and developers lead Mingtiandi’s roundup of personnel moves this week as M&G appoints a new global chief executive and a pair of mainland property developers unveil new leaders for their boards. Also in the news, Hong Kong’s New World adds another third generation family member to its board while Colliers and C&W announce senior promotions. M&G PLC last week named Andrea Rossi as its next chief executive, effective 10 October. Rossi, who will also serve as an executive director on the board of the UK investment manager, joins M&G after serving most recently as an advisor to Boston Consulting Group. That role followed a six year stint as chief executive of AXA Investment Managers. Rossi takes over the helm at M&G from John Foley, who is retiring after seven years leading the parent company of M&G Real Estate. One of China’s largest commercial developers has chosen a new leader as Joy City Property Ltd on 30 September announced Chen Lang, 56, as its new chairman, effective from that same day. Chen, who was also named as a non-executive director on the company’s board, joins Joy City from its parent, state-run food processing giant COFCO, where he serves as an executive vice president. With previous experience with red chip conglomerate China Resources, Chen replaces You Wei as chairman, with You also leaving Joy City’s board. Shenzhen-based developer China South City is growing closer to the government of its home town as the industrial specialist announced to the Hong Kong exchange on 21 September that it has named Li Wenxiong, party secretary and chairman of Shenzhen SEZ Construction and Development Group as its co-chairman and a non-executive director on its board. With effect from 23 September former chairman Cheng Chung Hing has been re-designated as co-chairman alongside Li. The manager of Manulife US Real Estate Investment Trust announced to the Singapore exchange on 30 September that it has promoted its chief investor relations and sustainability officer, Caroline Fong, now 45, to deputy chief executive officer with immediate effect. On that same day, the company said that Steven Blewitt, global head of private markets at Manulife Investment Management has been named interim chairman of its board. Blewitt, who is also now a non-executive director on the REIT manager’s board, is taking over from Hsieh Tsun-Yan who retired as chairman and non-executive director as of 1 October. The REIT manager says it is in the process of finalising the appointment of a permanent chair. Colliers said on 27 September that it has named Thomas Chak and Stanley Wong (pictured) as co-heads of its Capital Markets and Investment Services division in Hong Kong. The move promotes two of the property consultancy’s most senior investment brokers to joint leadership of the team, with Wong having previously served as a senior executive director and Chak as an executive director.

If you know of other Asia real estate professionals changing their jobs, getting promoted or just doing something exciting, please contact us here at Mingtiandi.