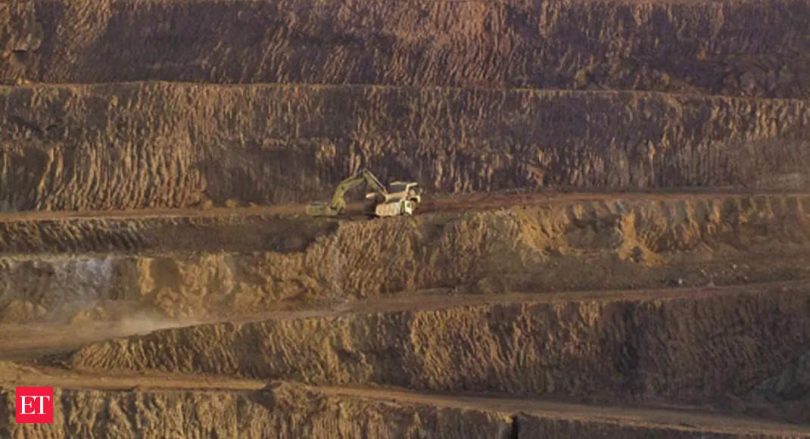 The coal ministry has decided that the first revision in Performance Bank Guarantee (PBG) would be done upon grant of mine opening permission for respective coal mines, a move that is expected to reduce financial burden on the bidders. A bank guarantee is a kind of guarantee from a lending organisation.

As per the provisions of the tender document, PBG to be submitted for each successfully auctioned coal mine is to be revised annually based on the National Coal Index (NCI) for the month of April in the beginning of the year, the coal ministry said in a statement.

Since NCI has become double since the launch of first commercial coal mine auctions in 2020, several representations were received from the industry for relaxation in PBG revision provisions.

It was requested that unprecedented increase in NCI has led to significant financial burden on successful bidders, whose mines are in the pre-operationalisation stage, impacting fund availability for mine operationalisation activities.

The move is expected to reduce financial burden on the bidders during the process of operationalisation of coal mines and is likely to increase participation from the bidders in the sale of commercial coal blocks.

In lieu of the same and to effectuate this amendment in the ongoing round of auction, the coal ministry has extended the auction bid due date to January 30 from the earlier January 13.

The government launched the sixth round of commercial coal mines auction in November and has put on block 141 mines.