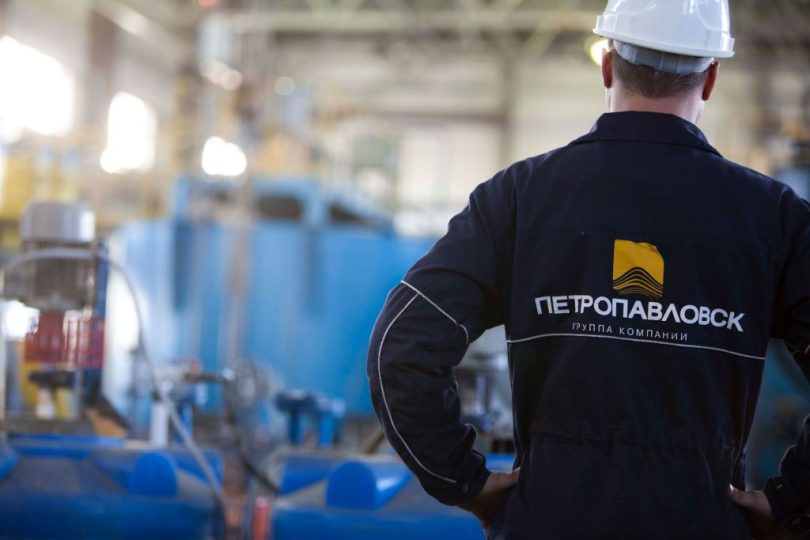 The Ukraine invasion, which Moscow terms “a special military operation”, led to Western sanctions that made doing business in Russia more difficult. The miner’s extensive commercial and financial relationship with Gazprombank created particular challenging since Russia invaded Ukraine on Feb. 24.

The company in a separate statement said administrators expect the sale proceeds will be sufficient to pay creditors in full but without any return for shareholders.

Petropavlovsk owned one of the only two plants in Russia which extract gold and other metals from “refractory” or difficult-to-process ore, and it is this asset being bought by UMMC, or Ural Mining Metallurgical Co, which is arguably the defunct company’s most valuable asset.

Kommersant business daily had reported in May that UMMC was considering buying Petropavlovsk’s assets.

Gazprombank had assigned all its rights under the term loan to UMMC.

Founded nearly 30 years ago by British businessman Peter Hambro and Russia’s Pavel Maslovskiy as Peter Hambro Mining – and renamed Petropavlovsk in 2009 – the miner became one of the largest gold producers operating in the Russian Far East.

Petropavlovsk said the sale is conditional on a number of matters but should be completed by Sept. 30.

(Reporting by Eva Mathews and Aby Jose Koilaparambil in Bengaluru; Editing by Uttaresh.V and David Holmes)