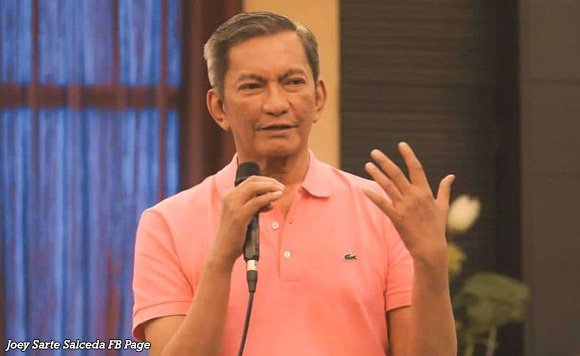 The chairperson of the House Committee on Ways and Means said the country needs to expand oil and gas exploration and mining output to generate more revenues and help the country “barrel through what is shaping up to be a high-inflation decade.”

“It’s increasingly looking like this decade will be a decade of elevated inflation. That’s not just a local issue. In many ways, the Philippines looks much better than much of the rest of the world. The US, for example, looks like it’s in stagflation. The global inflation rate is 9.2% last quarter, while the Philippine rate is just 4.0 percent during the same period,” said Joey Salceda, representative of Albay.

Salceda said the average inflation over the past 10 years is below 3% while the average over this decade is going to be closer to 5% or more per year.

“And, other than doing no more harm, there’s not much we can do about it, since most of the price increases are from external prices such as petroleum prices. Commodities will have high prices over this decade. That’s going to be a global trend,” Salceda added.

To balance the effect, Salceda said the output of commodities should be increased “so our farmers and domestic commodities sector benefits from high prices.”

“That’s why expanding current output in agriculture and mining, as well as generating new output from oil and gas resources, will be crucial both for the next administration and the one after that,” Salceda added.

The agricultural potential of the Philippines is also at around $112.8 billion in value-added every year.

“Right now, actual agricultural value added is just at USD 35.6 billion or just 31.5% of our viable agricultural potential. And mind you, my estimate is very conservative, using just 80% of our agricultural land,” Salceda added.

He said nickel prices will remain high due to the needs of the electric vehicle industry while gold remains the safe haven for some investors when inflation is high.

Salceda said the next administration should also learn from the past and set aside part of the revenue when the prices of oil, gas, and mining products inevitably fall in the future.