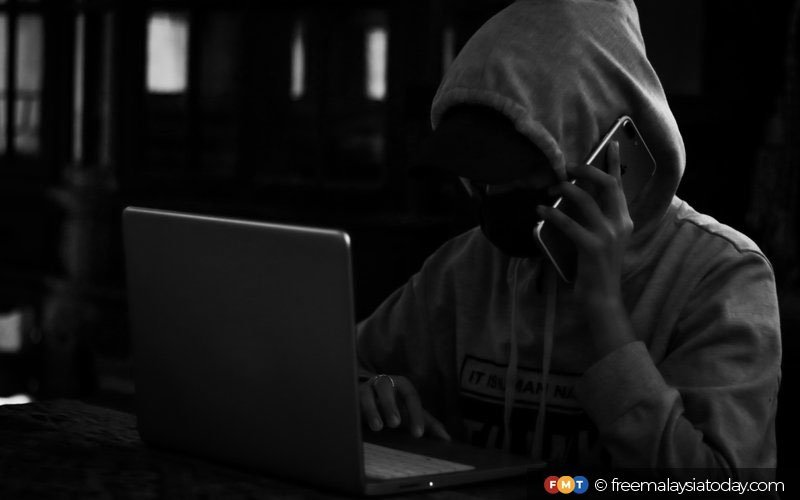 “For PKR, I will put forward a motion to form a task force involving PH’s parties to help scam victims with legal action and also to recommend additional institutional reforms to ensure we can defeat these criminals (scammers),” he said on Facebook.

The Lembah Pantai MP also questioned why action by the government, banks and banking associations had proved ineffective in dealing with scammers who had been using a similar modus operandi.

He said the finance, communications and multimedia, home affairs, and law ministers, among others, must work on a solution to lessen and eradicate scamming in Malaysia.

“The existing security systems, especially for online banking, must be urgently revamped, including the implementation of two-factor authentication and the use of International Equipment Identity (IMEI) numbers for suspicious transactions,” he said.

The breach led to Fahmi pushing for amendments to the Personal Data Protection Act 2010.

He also questioned why iPay88 had only released information on the data breach more than two months after the incident.

The central bank as well as ABM and AIBIM have since given an assurance to cardholders that their data was secure despite the cybersecurity breach experienced by iPay88.

Earlier, a group representing victims of financial scams had called on commercial banks to take more responsibility for cases of fraud.

Saying that Bank Negara Malaysia’s monitoring of commercial banks was too weak, it urged the central bank to ensure that financial institutions took more responsibility for financial scams.