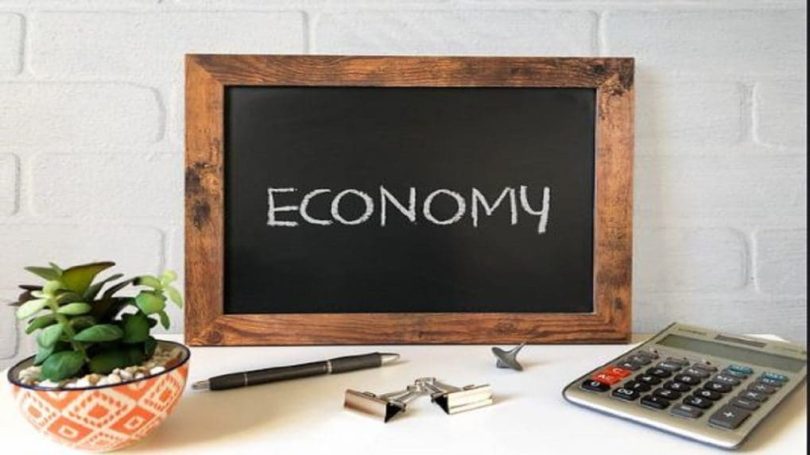 With less than four weeks to go for the union budget, industry bodies and associations are busy making representations and recommendations to the finance ministry.

The Swadeshi Jagran Manch which is the economic wing of the RSS has pitched for a hike in tariffs on Chinese imports. It has said that Chinese imports are hurting India’s manufacturing sector and resulting in capacity under-utilisation.

This comes at a time when sources say that the government is concerned about countries like Vietnam benefiting from China +1 and is now mulling a calibration in strategy.

CNBC-TV18 learns that the centre is reviewing its stance on Chinese investments to ensure global companies relocate to India.

Speaking to CNBC-TV18, Anup Wadhawan, Former Commerce Secretary said targeted subsidies like PLIs are the solution to boost manufacturing. He added that increasing tariffs will add to the cost of manufacturers.

“Strengthening the domestic environment is the best solution. There are many steps which have been taken and they need to be persisted with. For instance, the production linked incentives (PLIs) which have been introduced is the way to strengthen the domestic investment environment. So we need to make it more comprehensive. India is already a high cost economy and that is primarily the reason why we are a poor investment destination today not only for domestic investors but for foreign investors as well. By raising tariffs we will make ourselves even more high cost economy than before. It is going to add to cost for our manufacturers. So targeted subsidies like PLIs are the solution. PLIs are being used because tariffs are a problem as they add to the cost of manufacturers,” Wadhawan said.

Jayant Dasgupta, Former Ambassador to WTO said increasing tariffs with China alone won’t be in line with WTO commitments as we have given them the most favoured nation status.

Dasgupta said, “We just can’t increase the tariffs on China alone as that would not be in keeping with our commitments at the WTO whereby we have given most favoured nation treatment to China. If we feel that there is under-pricing or dumping is taking place or subsidies are being given in contrary to the WTO commitments of China, then we can take action against China. However raising the tariffs on China alone, I don’t think it is on.”