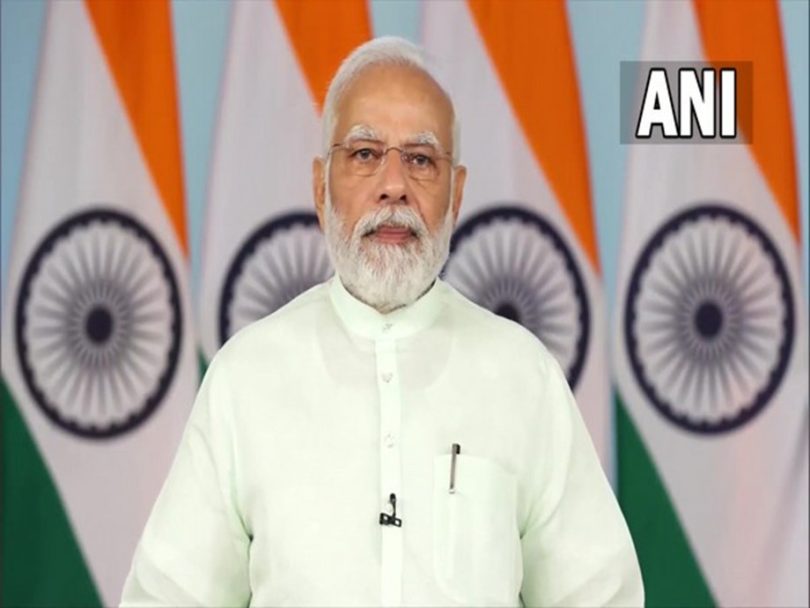 Prime Minister Narendra Modi has written a letter to UAE President Sheikh Mohamed Bin Zayed Al Nahyan to further strengthen the strategic relations between the two countries and the prospects of developing them to serve their common interests, the official media here reported.

Prime Minister Modi’s letter was delivered by the External Affairs Minister S Jaishankar to the UAE President Mohamed when he called on him here on Friday during his just-concluded visit to the Gulf nation.

The letter relates to strengthening of strategic relations between the two countries and the prospects of developing them to serve their common interests, UAE’s official news agency WAM reported. “During the meeting, the two sides discussed various aspects of their bilateral relations and the importance of cooperating to enhance and advance them within the framework of their comprehensive strategic partnership and the UAE-India Comprehensive Economic Partnership Agreement (CEPA), in addition to several regional and international issues of mutual concern,” it said. ”Thank HH Sheikh Mohamed bin Zayed al Nahyan for receiving me. Conveyed the personal greetings and warm wishes of PM @narendramodi. Highly value his guidance in taking our Comprehensive Strategic Partnership to greater heights,” Jaishankar said in a tweet on Friday.

Bilateral trade in FY 2021-22 was about USD 72 billion. UAE is India’s third largest trade partner and second largest export destination. UAE FDI in India has continuously increased over the past few years and currently stands at over USD 12 billion.

The Indian expatriate community is the largest ethnic community in the UAE constituting roughly about 35 per cent of the country’s population.

The UAE is the third-largest export destination of India (after the US and China) with an amount of nearly USD 16 billion for the year 2020-21.

For the UAE, India is the third-largest trading partner for the year 2020 with an amount of around USD 27.93 billion (non-oil trade).