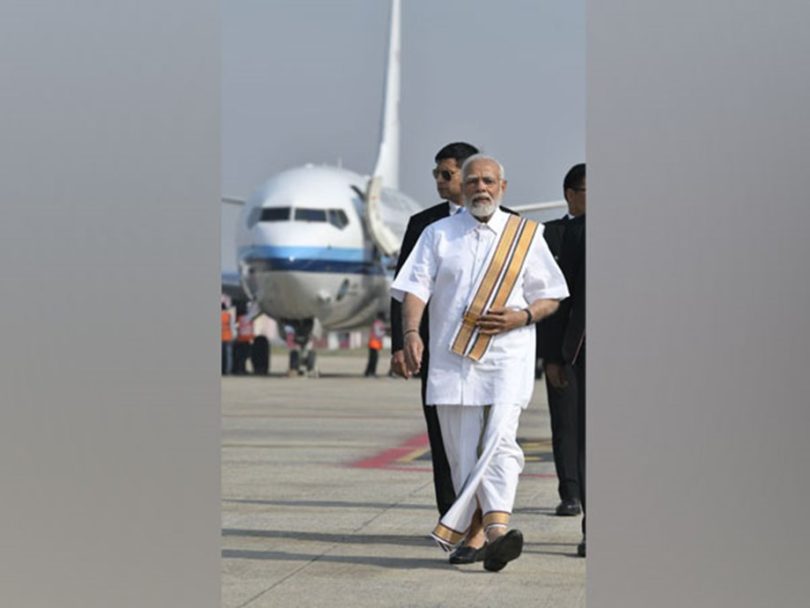 As Prime Minister Narendra Modi inaugurated the Kashi Tamil Sangamam on Saturday in Varanasi, the event created a lot of buzz on social media platforms. With the message of Ek Bharat Shreshtha Bharat, the hashtag #Kashi_Tamil_Sangamam reached around 32 crore users on Twitter.

However, through retweets, likes, and replies, about 64,000 Twitter users utilised the hashtag. More than 25,000 people simultaneously used this trend to post about the event. One user wrote, “Be it Tamil Nadu or Kashi. We all are citizens of India. Hearty congratulations to ‘Kashi Tamil Sangamam!'”

Another user shared, “PM about Mahakavi Bharathiyar in #Kashi_Tamil_Sangamam. PM Modi ji mentioned that it was in Kashi that Mahakavi Bharatiyar started to keep the twisted mustache. And also said that a seat has been established in Mahakavi’s name in BHU to highlight Tamil and Mahakavi.” A third person wrote, “Kashi Tamil Sangamam, India is about to become a symbol of civilizational contact. The Kasi-Tamil Sangamam is an ideal platform to understand the civilizational wealth of India through two historical centers of knowledge and culture…”

A fourth user wrote, “The ‘Kashi Tamil Sangamam’ organized in Varanasi, UP under the guidance of respected PM @narendramodi ji and the leadership of CM @myogiadityanath ji is not just a gathering. There is a supernatural tableau alive of the unity of India. #Kashi_Tamil_Sangamam.” As per Uttar Pradesh government officials, the month-long Sangamam will showcase Tamil literature, education, culture and cuisine. Guests from Tamil Nadu will visit Kashi, and also Ayodhya and Prayagraj.

A total of 75 stalls have been set up in Kashi Tamil Sangamam, which will run till December 16, acting as a bridge between South India and North India through agriculture, culture, literature, music, food, handloom and handicraft, and folk art. (ANI)