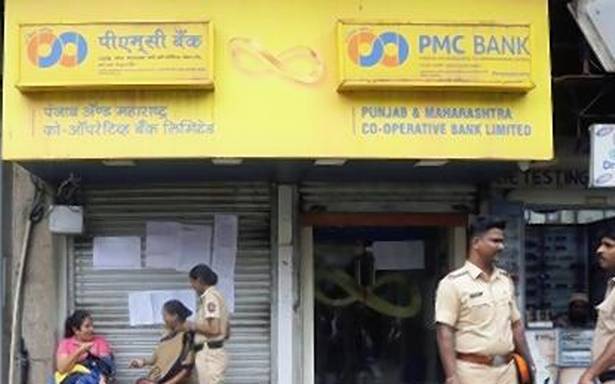 
Depositors of about 50-odd weak urban co-operative banks (UCBs), which are currently under the Reserve Bank of India’s Directions, may now have some hope of getting back their deposits.

This hope arises from the proposed amalgamation of the scam-hit Punjab and Maharashtra Co-operative (PMC) Bank with a small finance bank (SFB) that will be floated by the Centrum Financial Services and BharatPe combine.

Co-operative sector experts say if the amalgamation fructifies, it could become a template for rescuing other weak UCBs in the country. Since April 1, 2015, 52 UCBs (as on December 11, 2020) have been placed under All Inclusive Directions by the Reserve Bank, as per the RBI’s latest Report on Trend and Progress of Banking in India.

Jyotindra Mehta, President, The National Federation of Urban Cooperative Banks and Credit Societies , observed that resolution of weak UCBs has brightened after the September 2020 amendment to the Banking Regulation (BR) Act, 1949, as a UCB can be merged with any bank, be it a SFB, universal bank or another UCB. “Earlier, merger was not possible. There was only takeover of the assets and liabilities of weak UCBs by another bank. But now a clear path to resolution via amalgamation is available,” Mehta said

Co-operative banking expert Vinayak Tarale underscored that BR Act, 1949, was amended in the wake of the debacle at PMC Bank.

“PMC Bank’s resolution, if successful, can become a test case. Other small finance banks too may feel encouraged to takeover distressed UCBs and expand their area of operation. The acquiring banks will get a ready-made branch network and customers,” he said.

Tarale emphasised that on an average, priority sector advances (loans to micro and small enterprises, housing, agriculture, etc. account for about 50 per cent of UCBs overall loan portfolio and this could engage SFBs’ attention.