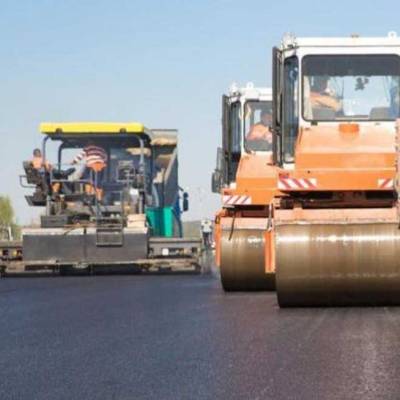 The Pune Municipal Corporation (PMC) has approved a tender of Rs 1.93 billion for the asphalting and cement concreting of the city’s deteriorated roadways. This will result in the asphalting of 50 main roads.

The city’s roadways are in poor condition as a result of continual road digging, and the Municipal Corporation has initiated road rehabilitation work. The Estimates Committee also authorised a Rs 2.12 billion budget for the first phase of road repairs. The administration has published a short-term tender for Rs 1.93 billion under that. PMC has stated that these roads will not be re-dug.

50 key city roads will be asphalted, and some will receive cement coatings. The Road Department stated that road repair work has begun immediately in order to preserve the roads in good shape following the G-20 conference in January.


A total of 140 kilometres of road will be asphalted, and the asphalting work will begin immediately after the Standing Committee’s approval. A six-month timeframe has been set aside for this. According to road department authorities, it is proposed to carry out works worth Rs 3 billion in the second phase.