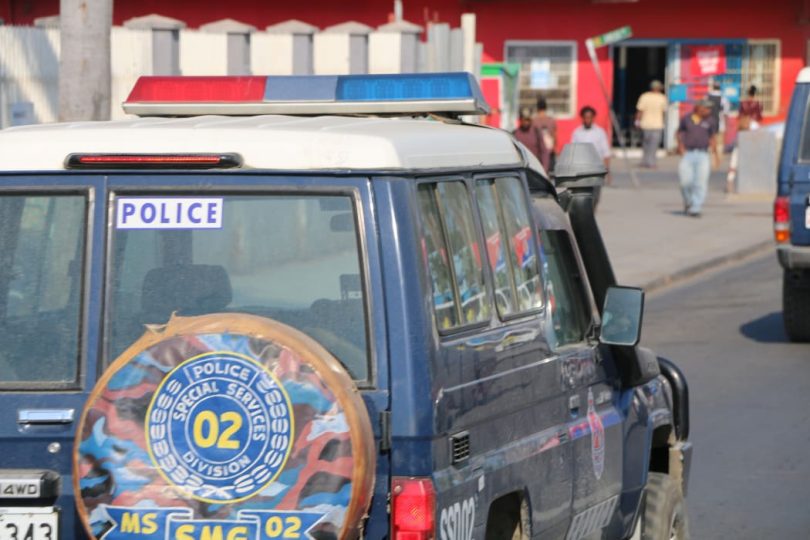 A police report said he died in a fight after an argument was started over a few bottles of beer.

It said Kiniafa allegedly shot and wounded the aggressor on his neck.

Kiniafa was then killed by members of the community who retaliated.

The situation in Goroka is reported to be tense.

Speaking to media, Mr Manning said his officers had started an investigation into the killing.

Meanwhile, Board Chairman Kepas Wali announced in a circular that Rodney Begley had been appointed as the acting CEO for the State-Owned Enterprise.