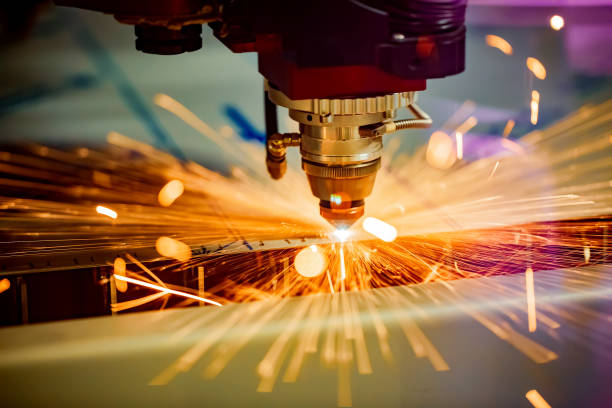 The National Association of Manufacturers released a new snap poll on Wednesday showing that an overwhelming majority of voters focused on manufacturing in Arizona disapprove of the U.S. Senate’s plan to raise taxes on manufacturers.

More than 90% of manufacturing voters opposed the tax, while 91% agreed that the tax would harm manufacturers’ ability to invest in their business, buy new machinery and upgrade facilities and put manufacturing jobs and economic recovery at risk.

According to recent analyses by the non-partisan Joint Committee on Taxation and the NAM, the “corporate minimum tax” currently under consideration in the U.S. Senate will largely fall on the backs of manufacturers, cost almost 220,000 jobs and reduce GDP by nearly $70 billion, while reducing labor income by over $17 billion in 2023 alone.

“With the U.S. and Arizona economy already showing signs of weakening, this is the wrong time to further undermine growth and the manufacturing sector’s overall competitiveness. As the nonpartisan Joint Committee on Taxation analysis has shown, the corporate minimum tax is disproportionately focused on manufacturers and will limit the sector’s ability to grow and invest—in Arizona and across the country,” said NAM Chief Economist Chad Moutray. “As the survey shows and as other data indicate, it will make it harder to hire more workers, raise wages and invest in our communities. Arizona’s manufacturing voters are clearly saying that this tax will hurt our economy.”

The Arizona Chamber of Commerce & Industry joins the NAM in opposing the tax proposal.

“Arizona job creators will continue to urge lawmakers to reject this manufacturers tax and instead focus on policies that encourage job growth and strengthen our state and national economic competitiveness,” Arizona Chamber President and CEO Danny Seiden said. “In the face of record-high inflation, supply chain backlogs, and a major labor crunch, now is not the time to hammer manufacturers with new taxes.”

Conducted by the National Association of Manufacturers analytics team, this snap poll collected 223 responses from a statewide sample of Arizona manufacturing workers, managers and advocates. In total, 80% of the responses came via SMS text to web and 20% came via email.