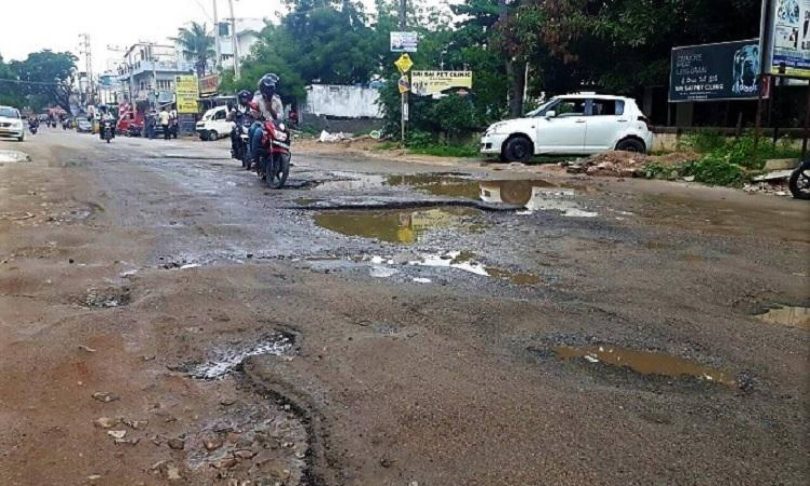 Hyderabad: Poor maintenance of sub-roads and lanes has been bothering Hyderabad citizens the most, followed by non-lifting of garbage and sewage overflow, reveals SpeakUp feedback.

SpeakUp is a mobile app where citizens give feedback on government services in Telangana. These insights have been created with the aggregated data entered in the app.

According to the insights from ‘SpeakUp Feedback’, 96% of all feedback from citizens in Hyderabad is related to municipal and water board services. Since October 2021 when SpeakUp mobile app was launched, the app has received 280 entries giving feedback on service delivery issues faced by citizens in their day-to-day life.

Apart from the services provided by the municipal administration, people also expressed concern about the snapping of electrical cables, dangerously placed electricity poles, and poor sanitation in hospitals.

While the majority of feedback from citizens is about poor service, there was positive feedback about the continuous power supply and once in a while quick response to sewage clearing.

The man behind the app, Suresh Chanda, former Telangana special chief secretary, said, “We believe that citizens’ SpeakUp matters. The SpeakUp app has been a neutral, simple, and convenient platform where citizens can give their honest feedback on the services provided by the government and say ‘well done’ if they are happy or ‘not happy’ if they are not satisfied.”

He requested citizens to give feedback both when they are happy and unhappy about service delivery. This will give a more balanced overall picture, he said.