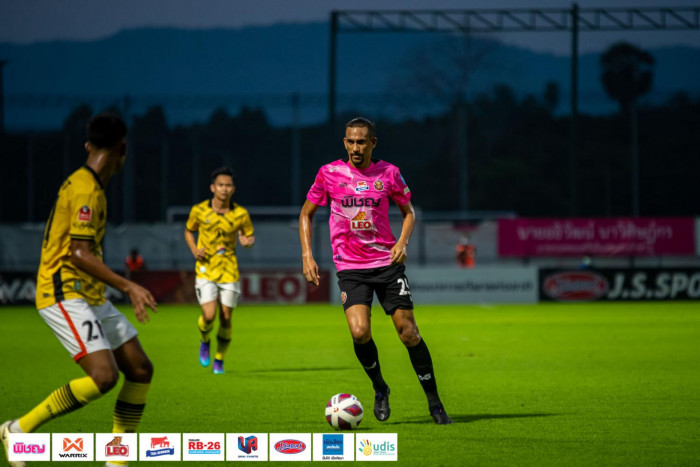 The arrival of the two players at the Khlong Toey-based team was announced on Thursday by club’s chairperson Nualphan Lamsam.

Nualphan, who is self-isolating after contracting Covid-19 virus recently, said in a statement that Port “are honoured to sign two quality foreign players.

“We all saw Hamilton put on an impressive show for Nongbua Pitchaya in the past season.

“Frans Putros has a lot of experience, playing in the Danish Super League for more than 10 years. He is very keen to prove himself in an Asian league so we are convinced that these two players will help us improve further.”

Putros, who was born in Denmark, played for the country’s U20 and U21 squads but later decided to represent Iraq at the senior level.