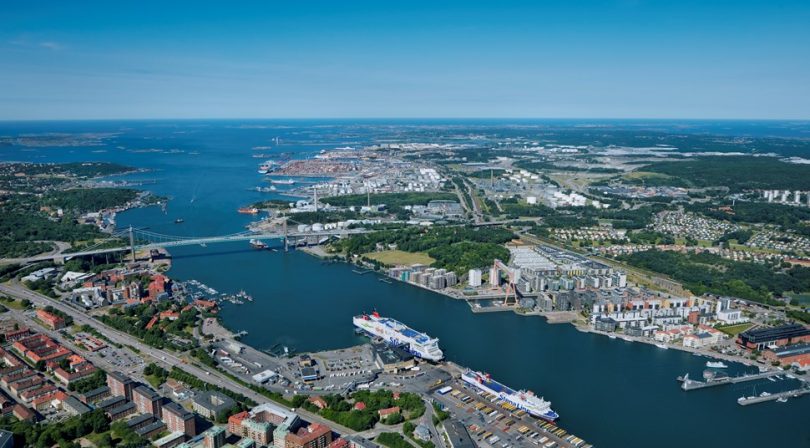 The parties are engaging to set up an eMethanol value chain with the determination to have significant volumes of eMethanol accessible at the Port of Gothenburg.

“We are very pleased to have been able to get to this point,” said Elvir Dzanic, CEO at the Gothenburg Port Authority.

“This is a prime example of companies committed to the decarbonisation of the shipping industry lining up their green agendas towards a common goal that is working in the favour of all involved.”

“We are excited that customers, suppliers and competitors alike show commitment and collaborate to decarbonise our industry. With eMethanol from this partnership, DFDS is adding a new e-fuel possibility to deliver on our promise to operate a green vessel by 2025,” said Torben Carlsen, CEO of DFDS.

Liquid Wind and Ørsteds eMethanol production facility FlagshipONE is in late-stage development and approaching a final investment decision. It will be the largest e-fuels facility in the world, producing 50,000 tonnes of eMethanol annually.

Setting up an eMethanol value chain is a logical progression according to Christoffer Lillhage, Senior Business Development Manager Energy at the Gothenburg Port Authority: ”Together with these brave first movers we are now well on the way to establishing the Port of Gothenburg as the primary bunkering hub for future marine fuels in northern Europe, and we are convinced that more ship owners and fuel producers will join us in this journey of decarbonisation.”