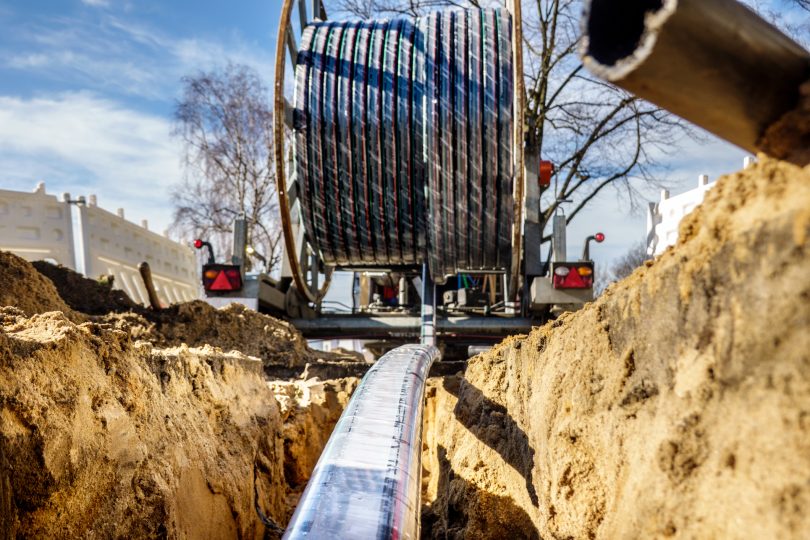 Rather than one single fiber-optic line, Mueller said the port has numerous pieces of line throughout the region. Whenever a new road or building project is underway with an open trench or conduit being installed, he said the port partners with the builder or agency to take advantage of the open ground, making installation far less expensive.

Mueller said the company was formed, in part, because “at the state level, there was a need for advocacy for publicly operated broadband.”

Even before the port could get its dark fiber project off the ground, it had a major hurdle to overcome. State law at the time limited development of broadband infrastructure to public ports in counties with fewer than 100 residents per square mile. After working with state legislators, other ports and service providers, Gov. Jay Inslee signed a bill into law that gave all state port authorities the opportunity to develop open-access broadband infrastructure for lease.

Since then, the Legislature adopted several bills to increase access to broadband, allocated $260 million in American Rescue Plan Act funds for infrastructure grants and authorized a 0.05 percent local sales and use tax for rural county public facilities.