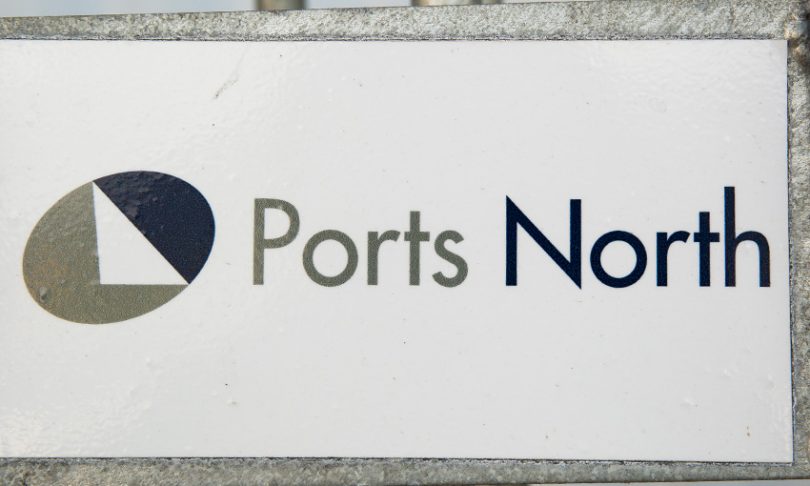 Horn Island is situated off the northern tip of Queensland next to Thursday Island, where Ports North also owns and operates a community port.

“We know the Horn Island Marine Facility is in need of an upgrade in order to provide the best services it can to the people of the region,” transport and main roads minister Mark Bailey said.

“Once complete, we expect to see better, safer services for ferry passengers travelling to and from Thursday Island.”

The upgrade complements work completed at the cargo facilities on Horn Island, which play an important role in the Torres Strait community.

Recent works at the cargo facility have delivered a wider barge ramp, a new berthing dolphin and fender system that can now accommodate larger vessels.

Shannon Fentiman, attorney-general and ministerial champion for the Torres Strait, said the planned upgrade on the marine facility would be a game-changer for the community.

The project is expected be complete by mid-2024, weather and construction conditions permitting.

Yesterday, the Queensland government announced a $4 million investment to replace 37 navigational aids in the strait.