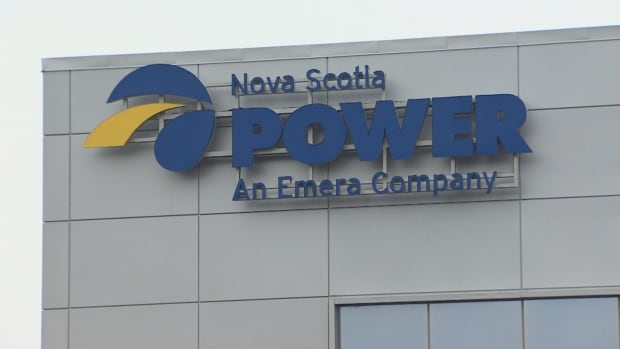 Nova Scotia Power is reporting sporadic outages across the province as remnants of Nicole hit the region Saturday with heavy rain and winds.

At noon AT Saturday, the utility’s map said there were 43 active outages in the province affecting just over 900 customers. That was down from 44 active outages and 12,640 homes and businesses without electricity an hour earlier.

Power was disrupted to more than 9,300 customers in the Halifax area Saturday morning, but by noon the utility’s outage map recorded fewer than 100 customers without power.

A Nova Scotia Power spokesperson said the cause of the Halifax outages was under investigation.

The second-most affected area was in the Cape Breton Highlands National Park area.

Nova Scotia Power said more than 2,700 customers were without power in that area Saturday morning but by noon the utility’s outage map indicated power had been completely restored.

Outages are being reported around the province.