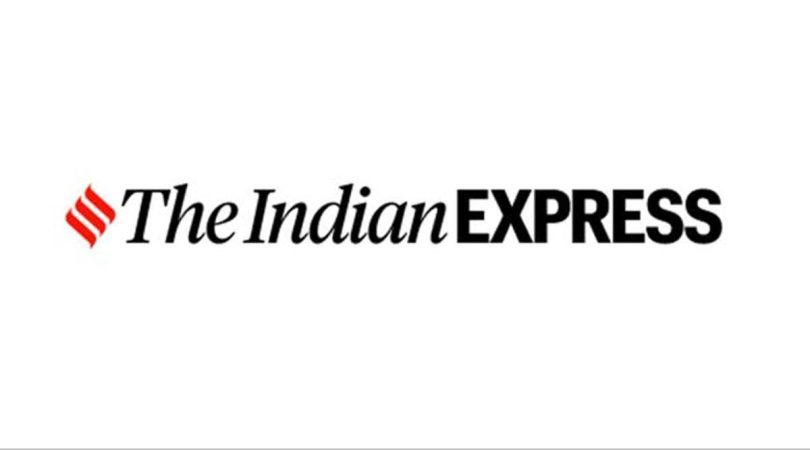 The Punjab and Haryana High Court has ordered the freezing of around Rs 3.65 crore in the bank account of Bajwa Developer Group for setting up permanent electricity connections at two housing projects. The projects are being carried out by them in Mohali’s Sector 123and Sector 117.

The Bench of Justice Amol Rattan Singh and Justice Lalit Batra, while passing the order, has also stated that an interim order, which directed the chairman of the PSPCL (Punjab State Power Corporation Limited) to get temporary connections restored at both the projects — which were disconnected on February 19 last year — would continue.

The petitioners were represented by Advocates Rakesh Dhiman and Abhimanyu Kalsy.

During the resumed hearing of the case, the PSPCL sought modification/recalling of the orders whereby the High Court had directed the power corporation to restore temporary electricity connections to the petitioners on account of the fact that Bajwa Developers had not set up a light distribution system/electricity sub-station in each of the two projects that it had undertaken (in which the petitioners are now residing).

The Bench in its order observed, “…firstly, electricity is no longer a luxury but a basic necessity of life; and further, with learned counsel for the petitioners having submitted that the examinations of children are ongoing or are coming up in the near future, and lack of electricity obviously can hamper their studies and consequently have a long term effect on their careers, the interim orders directing restoration of temporary electricity connections had been passed…”

The HC, in turn said, , “In order to ensure that the petitioners do not continue suffering for no fault of theirs, the fault being that of the developer who allotted them the houses in which they are staying, we are of the opinion that a via-media needs to be worked out.”

The counsel for Bajwa Developer submitted before the court that he would take instructions and try and ensure that the light distribution system/electricity sub-stations is provided at the earliest.

The Bench hearing the counsels of PSPCL, as well as Bajwa Developer, remarked that if they found the time-frame for completing and actually making the light distribution System/electricity sub-stations functional was reasonable then the the matter can rest at that for the moment, with the temporary electricity connections to continue to be given to the petitioners, but at the cost of M/s Bajwa Developers, who were to pay PSPCL for temporary connection at the rates fixed.

The High Court thus directed that the accounts of the developer be frozen to the extent of Rs 3.65 crore, which as per the counsel appearing for PSPCL, would be the amount needed for setting up light distribution systems for the housing projects.

The matter will be taken up next for a hearing on May 16.