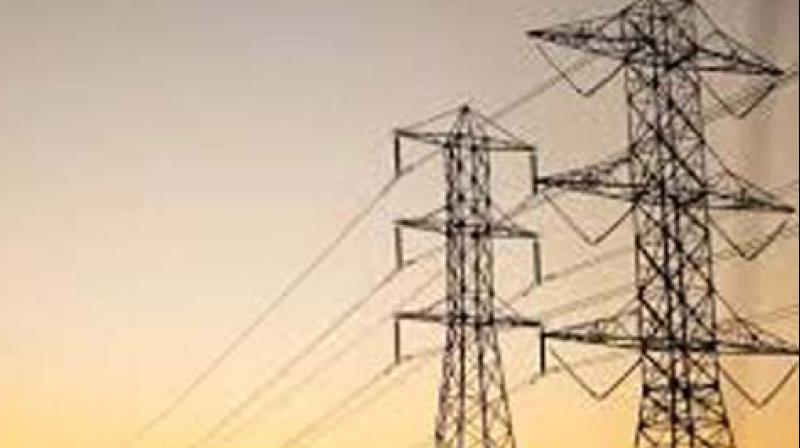 CHENNAI: After a hot summer, demand for energy has been trending down since May. Apart from a sequential decline, an year-on-year dip in growth too has been seen in energy consumption.

Requirement of electricity in India surged in April and May 2022 as industrial activity increased and contact intensive services resumed operations fully following withdrawal of all Covid related restrictions. Besides, the sweltering heat during the summer contributed to the surge in demand for electricity, according to the Centre for Monitoring Indian Economy.

“A sequential easing of demand for electricity was anticipated after an exceptionally hot summer this year. But the fall is greater than warranted by just a seasonal correction. This is clear from the slowing down of the year-on-year growth in energy demand too,” finds CMIE.